AN IRISHMAN who was given 24 hours to live after contracting coronavirus and a potentially lethal problem with one of his bowels has made a miraculous recovery.

Mark Burke, from Roundwood in Co Wicklow, didn’t have any underlying health conditions when he was first admitted at St Vincent’s Hospital with a severe case of COVID-19.

However, within just a few weeks later the 47-year-old's wife and children found themselves preparing to say what they thought would be their final goodbyes to him.

Speaking to Liveline on RTE Radio One [via the Irish Mirror], Mark described how his already serious condition rapidly worsened.

"I got the COVID, it was bad. It was double COVID pneumonia in the lungs,” he said.

"I got a blood clot, it attacked a small bowel, it went ischemic. It was dead.

"And that was the trouble because they couldn't take me away to operate because I was so sick, I wouldn't have lasted.

"So the two miracles I had to fight to get some form of life back to the bowel so they could operate and then the COVID could leave me.

"At one stage I was on the verge of multiple organ failure." 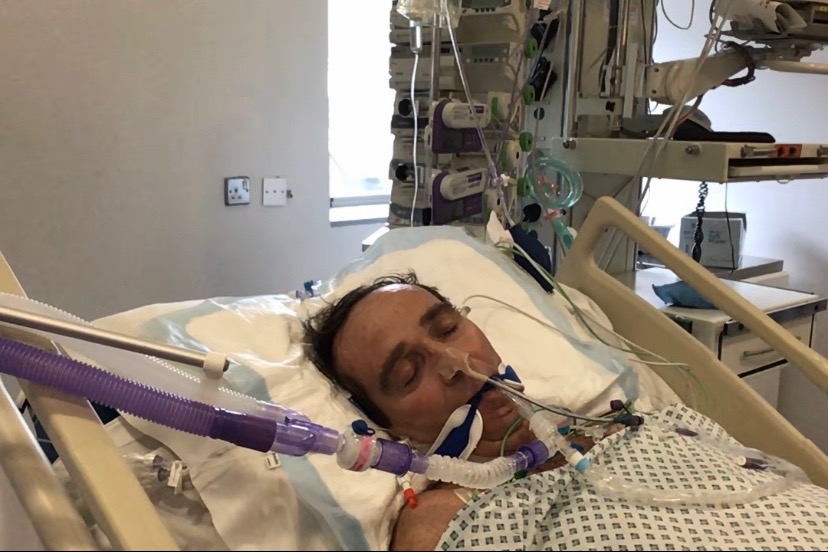 Mark’s wife Joanne had been hopeful he would make a full recovery but, after two weeks of care, received a call from a consultant who informed her there was little they could do for Mark other than wait and hope.

"They rushed us in to say goodbye to him,” she told Liveline.

"He was offered his last rites and it was just absolutely horrific."

Even then, Mark put a brave face on for his kids.

"And when he heard his children, he opened his eyes and the nurses were a witness to that.

Having already defied the odds to survive through the night, Mark still faced the prospect of multiple organ failure with doctors putting his chance at about 5%. 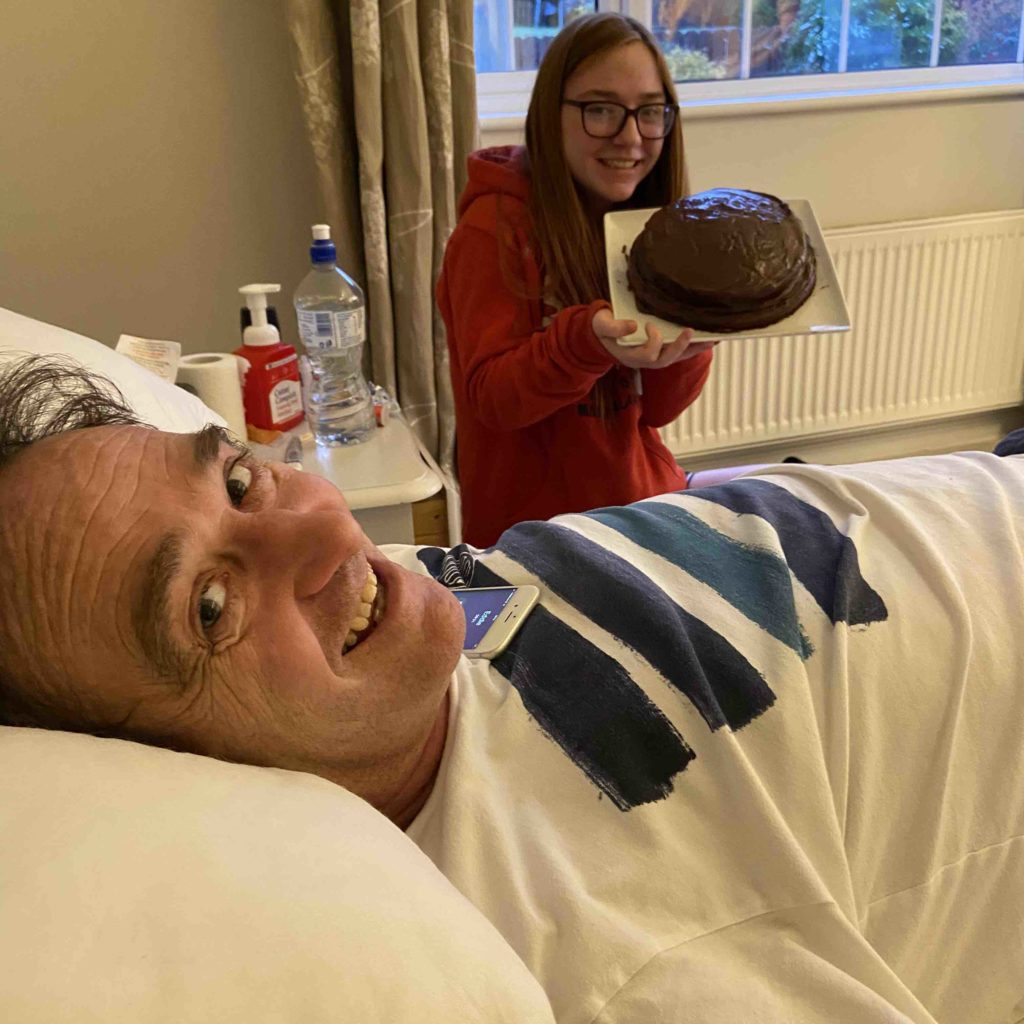 They nevertheless continued to give him round-the-clock care, pumping oxygen into his diseased bowels in the hope of regenerate part of the organ so they could operate on it and remove the diseased section.

It was this dedicated care that has allowed Mark, now fighting fit, to return home with emotional footage of his reunion with wife Joanne and his kids finding its way onto social media.

Now Mark and his family determined to give something back to the hospital and staff that gave so much to them.

Mark has set up a GoFundMe page dedicated to the heroes at St Vincent's who saved his life.

“St Vincent’s Hospital Heroes saved MY life and we would love your help to raise money for life saving equipment for the ICU and Hospital departments,” he wrote on the page.

“A mobile CT scan unit would be an amazing asset but every cent that will be donated will go to the front line in St Vincent’s to help them, like they have helped me and hundreds of others going through Covid.

“These are unprecedented times and we all need to do what we can as a nation now and come together.”