A 22-YEAR-OLD man has been sentenced to six and a half years in prison for killing Irishman Darren Munnelly in a two-punch attack.

Declan Grant, of St Mary's Street in Lincoln, was handed his sentence for manslaughter at Lincoln Crown Court yesterday, (January 10) for his role in the death of the 46-year-old, who was killed in July 2021.

Mr Munnelly was found with a serious head injury at a property in Carr Street, Lincoln in the early hours of Sunday, July 26, 2021.

The injury was caused by two punches to the head.

The court heard how the second punch caused Darren to fall to the floor and ultimately led to his death.

It was also heard that Grant had been shouting in the street prior to the attack and it was more than likely that Mr Munnelly had asked him to be quiet before the incident. 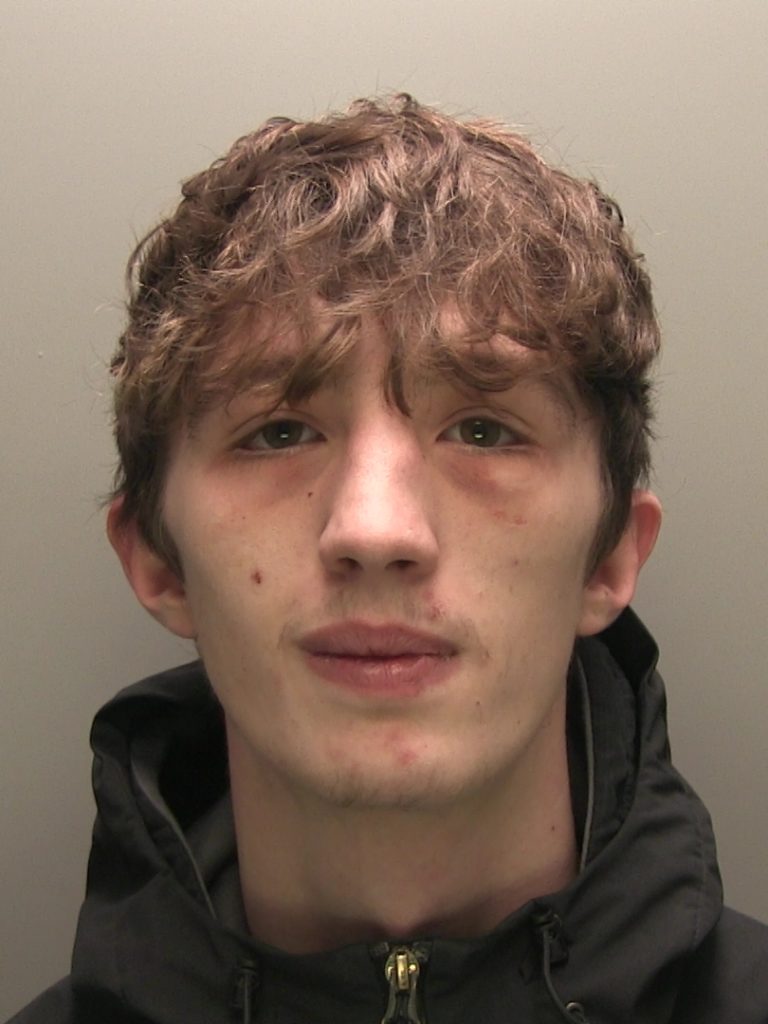 Declan Grant, 22, has been jailed for six-and-a-half years

Mr Munnelly, whose grandparents Patrick and Kate Munnelly emigrated from Doohoma, Co. Mayo to Lincolnshire in the 1940s, had been out to the theatre with his mum earlier in the evening.

They followed that outing with a visit to a bar in town, before ending his evening at his favourite local pub, the Queen in the West.

Following a swift response from officers, Grant was arrested shortly after the incident, and has remained in custody since then.

Mr Munnelly was taken to hospital for treatment but had been fatally injured.

Grant admitted responsibility for his role in the manslaughter in December 2021.

Detective Chief Inspector Richard Myszczyszyn, of EMSOU Major Crime, said: “The most heartbreaking aspect of this whole case is that if those punches had not been thrown, we would not be here. A family wouldn’t have lost their loved one. A community wouldn’t be mourning.”

He added: “Yet just two punches were thrown in anger, and they claimed Darren’s life.

“Each and every one of his family and friends have felt the profound impact that his death has caused.

“We hope that the conclusion of the court case today means that they are now able to draw a line under this tragedy and move forward remembering Darren in a positive way.”

Mr Munnelly’s family paid tribute to him following the sentencing, speaking of the impact his death has had on their lives, and sharing memories that they will carry with them.

His son Sean Falkinder said that the day in July turned their lives upside down forever.

“Not a single minute has passed where the tragic passing of my dad hasn’t been the overriding thought on my mind with everything else becoming secondary,” he said.

“My dad was loved by all who had the pleasure of meeting him and his passing has affected far more afield than just our immediate family and friends.”

He added a direct tribute to his father: “Father and son, the best of friends, I thank you for everything you taught me about becoming a man. I hope to keep making you proud every single day.

“We may never get another gig, duet or frame together, but we will always have our memories. Remembering you always, Sean.” 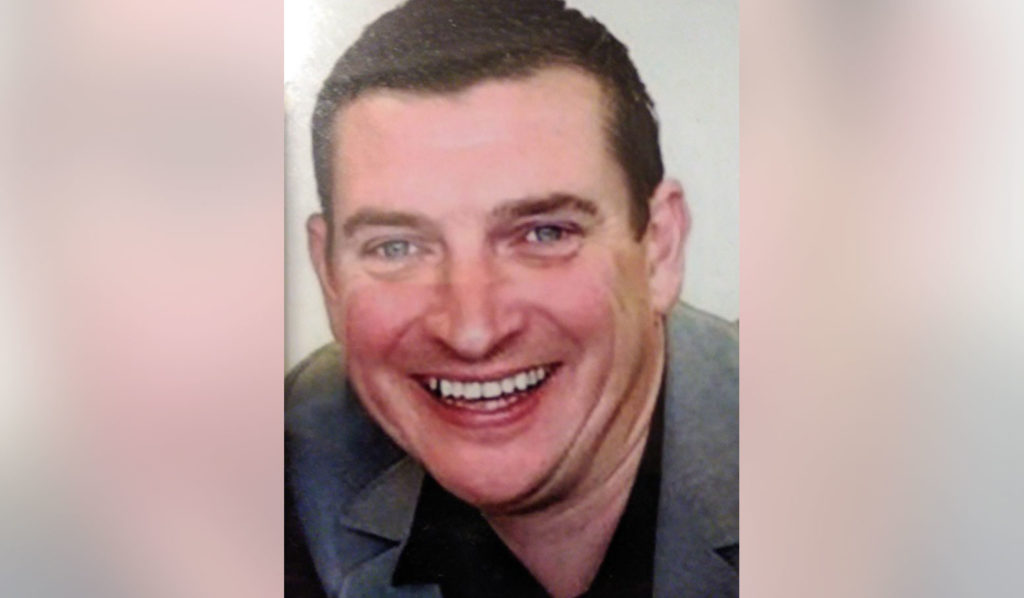 “My dad was like my best mate, I told him loads of stuff,” he said.

“I was with him every weekend and we did everything together.

Since he’s been gone I don’t know what words to use.”

His parents, Billy and Karen chose to share the positivity which Darren brought to their lives, and the lives of others.

A Lincoln resident born and bred, he grew up in the West End area of the city, and had strong connections to his local community.

Indeed, some of his friends dated back to primary school.

They remember a son invested in his local community, who spent lockdown developing a love of cooking and provided meals for people in need.

A son whose life revolved around family trips, visits to the New Theatre Royal with his mum, socialising, and bringing his positive energy to those in his life.

He also loved looking after his tropical fish and two hamsters, Skittles and Aspalls – named after a favourite tipple.

In a joint tribute, they said: “Darren was the most perfect son you could have. He was happy go lucky, and just lived in the moment. He was such a tremendously popular person loved by the community, someone who was very kind to other people. He will be missed and loved greatly by all of us.”

His avid love of music is one memory big sister Cheryl said she will carry with her, where he was the self-described “best jiver” around.

Cheryl said: “Darren was a very special brother to me; he was one in a million.

“The friendship and bond between us growing up was unique. He had the best personality with the biggest heart.

“We spent 46 Christmas days together as a family. I will remember our laughs together, that cheeky grin and those crystal blue eyes and all the wonderful memories of my loving, funny, kind brother who meant the world to me.”

This case is one of tragedy, caused by punches thrown in anger.

As part of Lincolnshire Police’s ongoing work to reduce violent crime, they are working with registered charity OnePunchUK to raise awareness of the devastation that a one punch assault can have on the victim and their families.