A PRODUCER for the James Bond movie franchise has said that the world's most famous spy "is male" and should not be portrayed be a woman.

Barbara Broccoli (yes, that's actually her name), told Variety magazine that she believes "strong female characters" should absolutely feature in Bond films, just not under the moniker of 007.

Fans of the movies have been deliberating for years over just who should step up to replace Daniel Craig, particularly since the 51-year-old announced that No Time To Die - due to be released in April - will be his last Bond film.

A multitude of names have been thrown around as potential replacements, including Ireland's own Cillian Murphy.

Recently, there's been speculation that the role could be played by a woman, which has divided opinion.

Some see it as a progressive move in the fight against gender inequality, while many others deem it unnecessary tampering of one of cinema's most classic and well-known characters, stressing that a female Bond wouldn't *really *be Bond.

Broccoli, it appears, sides with the latter, insisting that while she has no problem with changing 007's ethnicity, the characters is, and should always remain, a man. 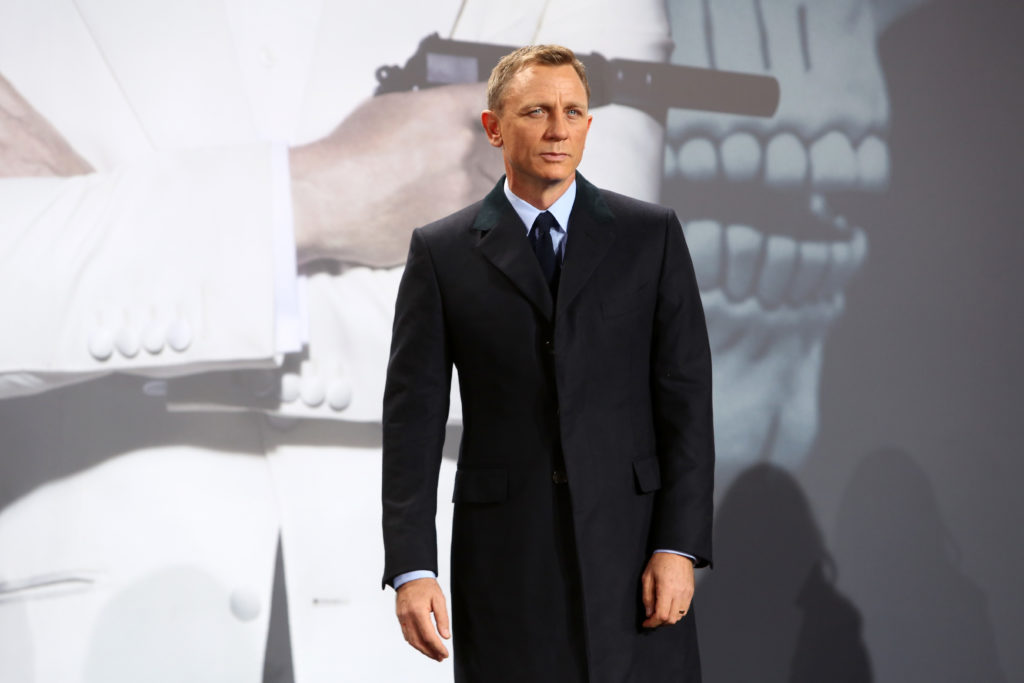 "I believe we should be creating new characters for women - strong female characters.

"I’m not particularly interested in taking a male character and having a woman play it.

"I think women are far more interesting than that," she added.

These latest comments echoed ones she made to The Guardian back in 2018.

"Bond is male,” Broccoli said. "He’s a male character. He was written as a male and I think he’ll probably stay as a male.

This seems fair. No one is - or at least, no one should be - denying the potential for a film series about an ultra-suave, ultra-ruthless, martini-drinking female super-spy. We just shouldn't be forced to change or sacrifice anything about the culturally iconic character of James Bond in order to get it.