JEREMY CORBYN has renewed his support for Irish reunification, claiming a "majority" of people on the island of Ireland want to "see that outcome".

Speaking ahead of his official visit to Belfast on Thursday - his first as Labour leader - Mr Corbyn said any change should only occur with the "consent" of people on either side of the Irish border.

He added that he was committed to the Good Friday Agreement, which stipulates that a united Ireland may only occur with the majority consent of people in Northern Ireland and the Republic.

In a statement last night, Mr Corbyn's official spokesman said: “He over the years made his position clear that the majority of those people across the island of Ireland wanted to see a united Ireland.

"But that can only come about through the constitutional process that is laid down in the Agreement and Jeremy fully supports that."

Mr Corbyn's stance on Ireland has put him at odds with Labour's official party policy on a number of occassions over the years. 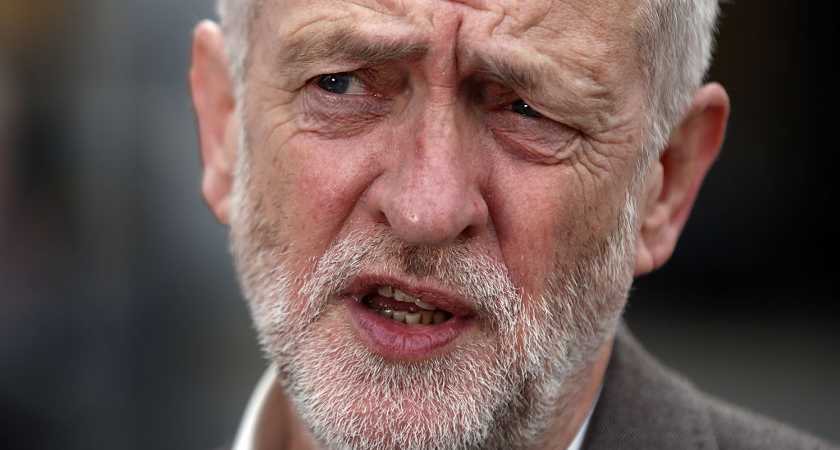 In 1984, a decade before the first IRA ceasefire, Mr Corbyn met with Sinn Fein leader Gerry Adams in London and opposed the Anglo-Irish Agreement a year later - saying it reinforced rather than weakened the border.

Mr Corbyn’s spokesman said that during his visit to Belfast today, the Labour leader would seek to “engage with all communities and people across Northern Ireland” on both the peace process and Brexit.

In his speech at Queen’s University Belfast to mark 20 years since the referendums which endorsed the Good Friday Agreement, Mr Corbyn will also call for the revival of power-sharing at Stormont.

He will urge the UK government to reconvene the British-Irish Intergovernmental Conference - which gives the Republic a say in Northern Irish affairs - in order to end the deadlock.

Following Mr Corbyn's comments on a united Ireland, Downing Street was quick to highlight that Theresa May “has been absolutely clear about her commitment to the [United Kingdom] on a number of occasions”.

Meanwhile, unionists have accused Mr Corbyn of “defying the will of the people” by expressing support for reunification.

They also challenged him to meet families of IRA murder victims and “listen to what they have to say”, adding that Mr Corbyn was “plain wrong” in his assertion that the majority of people on the island of Ireland support unification.