THERE ARE fresh calls for John Wayne Airport to be renamed amid unease over a series of racist and homophobic remarks attributed to The Quiet Man star.

Democrats in Orange County are calling for the film legend's name, statue and other likenesses to be removed from Santa Ana airport because of “racist and bigoted statements” made by the actor.

In a 1971 interview with Playboy, the late Hollywood actor said he didn’t feel guilty about slavery and accused Native Americans of “selfishly trying to keep” land for themselves.

He said he didn’t “feel guilty about the fact that five or 10 generations ago these people were slaves,” describing it as “just a fact of life, like the kid who gets infantile paralysis and has to wear braces so he can't play football with the rest of us.”

In the interview with Contributing Editor Richard Warren Lewis, Wayne was also asked to list some of the films of the time that he considers to be perverted.

“But don’t get me wrong. As far as a man and a woman is concerned, I’m awfully happy there’s a thing called sex.”

Wayne, who was born Marion Mitchell Morrison, also said: “With a lot of blacks, there’s quite a bit of resentment along with their dissent, and possibly rightfully so. But we can’t all of a sudden get down on our knees and turn everything over to the leadership of blacks.” Wayne responded. 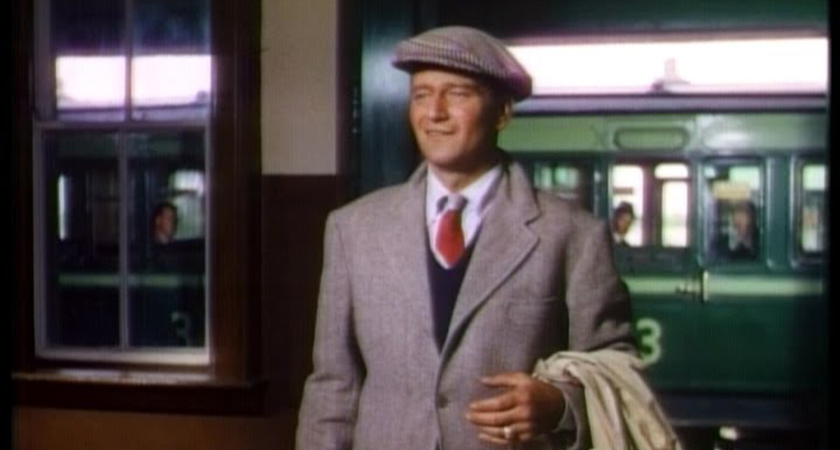 According to the LA Times, officials passed an emergency resolution on Friday condemning Wayne's “racist and bigoted statements”.

“There have been past efforts to get this done and now we're putting our name and our backing into this to make sure there is a name change,” said Ada Briceño, chair of the Democratic Party of Orange County.

According to those behind the calls for Wayne’s name to be removed, the campaign is part of “a national movement to remove white supremacist symbols and names (that are) reshaping American institutions, monuments, businesses, nonprofits, sports leagues and teams”.

They said it is “widely recognised that racist symbols produce lasting physical and psychological stress and trauma particularly to black communities, people of colour and other oppressed groups, and the removal of racist symbols provides a necessary process for communities to remember historic acts of violence and recognise victims of oppression”.

Citing the fact that the county is a more diverse place than it was when the airport was named after Wayne in 1979, the resolution called on the Orange County Board of Supervisors to drop his name, statue and other likenesses and “restore its original name: Orange County Airport”.