OLYMPIC champion Katie Taylor's dad Pete Taylor is among three men who were shot at Bray Boxing Club this morning.

The 57-year-old, who founded the popular venue in The Harbour, Bray, Co. Wicklow four years ago, was rushed to hospital with a gunshot wound to the arm.

A second injured man, aged 35, was wounded severely in the leg.

A third man aged 30 has died from his injuries, Gardaí confirmed.

According to reports, a lone gunman entered the boxing club and opened fire shortly before 7am this morning.

It is understood that he ran through the door and shot the deceased on a training machine.

He then turned and shot Mr Taylor and the other injured man.

CCTV from the picturesque seaside town showed that the shooter fled in a silver Volkswagen Caddy with a Northern Ireland number plate. 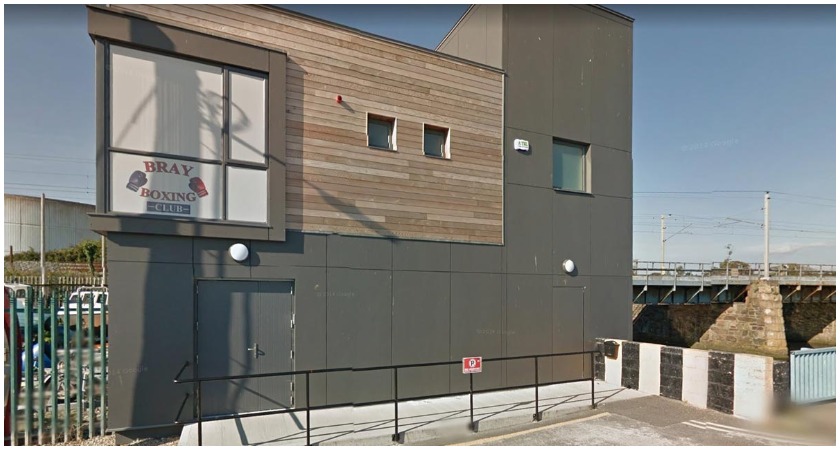 In a statement, a Garda spokesman said: "Gardai can confirm that one man aged 30 years has died following a shooting incident in Bray, Co. Wicklow this morning 5th June 2018.

"The body of the deceased remains at the scene pending the arrival of the State Pathologist and a technical examination of the area is being carried out by Garda Crime Scene Examiners.

"Two other men, aged 35 and 57, who were injured in the incident have been taken to hospital. Following examination of CCTV in the area, we now wish to appeal for information for a silver coloured Volkswagen Caddy with Northern Irish plates."

Bray Boxing Club was set up by Pete Taylor in February 2014 and his Olympic, European and World champion daughter Katie has previously trained there.

Justice Minister Charlie Flanagan has urged anybody with information to contact Gardaí.

Speaking on RTE Radio One's Morning Ireland, he said: "I know that Gardaí are actively engaged on the scene.

"I would appeal to anyone in the area with information to contact local Gardaí in Bray or indeed in any Garda station."

Gardaí are appealing for witnesses or anyone with information to contact Bray Garda Station on 01 666 5300.