AN UNORTHODOX piece of Irish history has sold at auction in Sotheby’s London.

Yesterday a key - believed to have opened cell 3.3 where Irish playwright Oscar Wilde was imprisoned at Reading Gaol - was auctioned off to the highest bidder and eventually sold to a private telephone buyer.

The key comes with quite a colourful story and fetched £15,000 at the sale.

The Dublin-born writer was jailed in 1895 at Reading Gaol for 'gross indecency' after being engaged in an affair with a nobleman’s son since 1891.

When the man's outraged father denounced him as a homosexual, Wilde sued for libel but lost his case when evidence strongly supported the nobleman’s judgements. 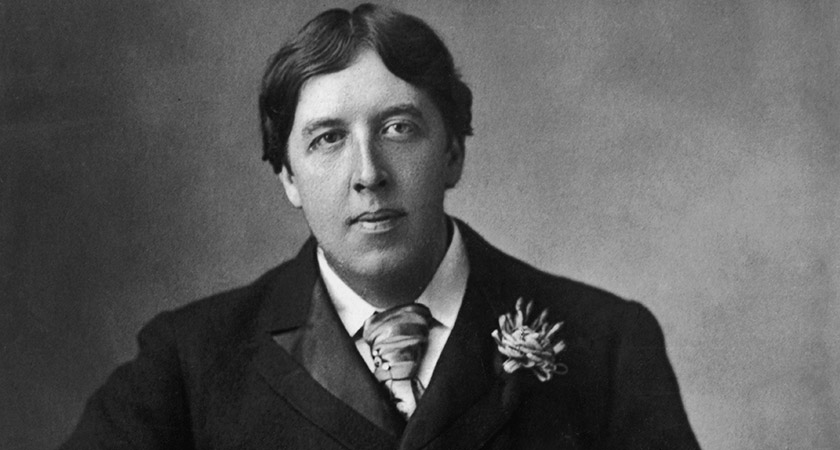 Homosexuality was classified as a crime in England in Victorian society, and Wilde was arrested, found guilty, and sentenced to two years of hard labour.

The key is believed to have opened cell 3.3 where Wilde was imprisoned until 1897.

After his release, he was exiled in France and wrote his famous poem The Ballad of Reading Gaol, which was published under the pseudonym, C.3.3 in reference to his cell.

His health never recovered after his time in Reading and he died aged 46 on November 30, 1900 in Paris.