ONE of the three London Bridge terrorists had significant links to Ireland, it has emerged.

Rachid Redouane, a 30-year-old pastry chef with an address in Barking, east London, was one of three terrorists shot dead by police on Saturday, June 3, after the attack on London Bridge and Borough Market. 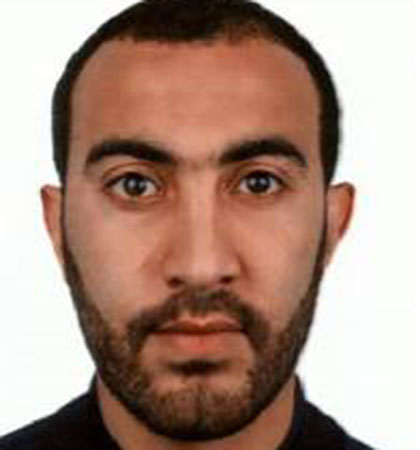 Rachid Redouane claimed to be both Libyan and Moroccan and was found with an Irish ID card. (Picture: Met Police)

Redouane, who used the name Rachid Elkhdar, had previously lived in Rathmines, south Dublin over an 18-month period from 2014 to 2016 with a British-born wife, believed to be from an Irish family in east London.

The couple also have an young daughter.

The brother of Redouane's wife told The Irish Sun: "I don’t know anything about this.

'You know more than I do. I’m trying to find out as much as I can. Rachid always seemed like a nice guy.”

Redouane was not known to An Garda Síochána, but an Irish ID card had been found on his body after he was shot dead by police.

Legal residents in Ireland from outside the EU, are granted a Garda National Immigration Bureau (GNIB) card or an Irish EU Fam Card.

A GNIB card is a residency card issued by the Garda National Immigration Bureau.

An EU Fam card is issued by immigration officials in other EU countries to non EU nationals who can prove they are in a relationship with an EU National.

An Garda Síochána have said they are working closely with the Metropolitan Police to provide every assistance to them in this investigation.

Outgoing Taoiseach Enda Kenny said yesterday that although there are individuals being monitored in Ireland.

He said Redouane was not one of them.

“There are a small number of people in Ireland who are being monitored and observed in respect of radicalisation and matters relevant to that," he said.

"In this case, these facts are being checked but my understanding is this individual was not a member of that small group.”

The Metropolitan Police have said that Redouane was not known to security services in Britain. 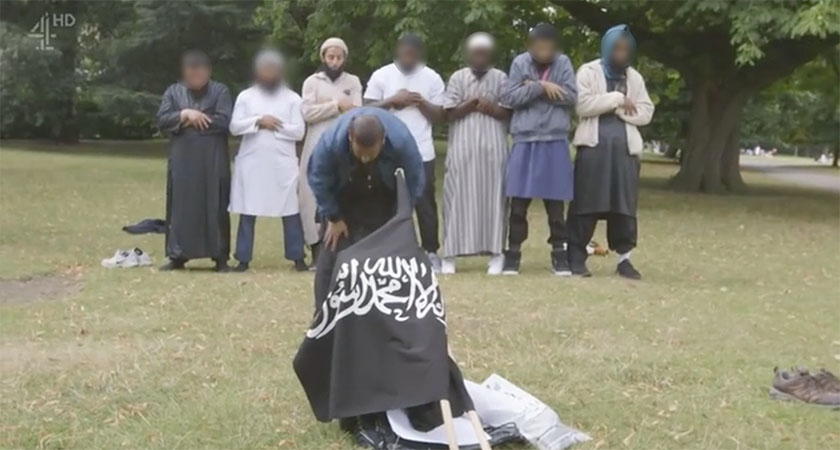 Khuram Butt, third from left, was an accomplice to Rachid Redouane and had previously featured in a documentary, The Jihadis Next Door. (Picture: Channel 4)

At 22.08 on Saturday, June 3, a hired white Renault van travelled north to south on London Bridge and mounted the pavement, which collided with pedestrians before they abandoned the vehicle. 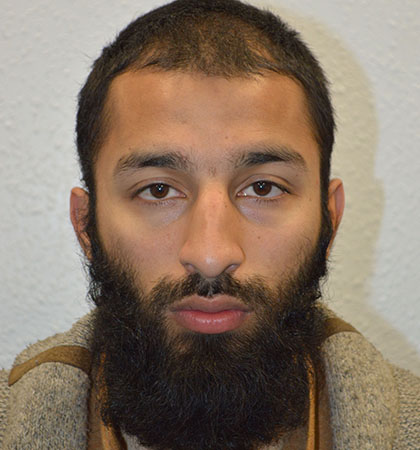 Seven people were killed, and 48 people were taken to hospital, 36 of whom are currently being cared for in London hospitals with 18 remaining in a critical condition.

As yet, there are no known Irish victims or casualties.

The Met Police have said: "The investigation into this horrific attack is fast moving and complex as we piece together a fuller picture of what occurred.

All of those arrested have been released without charge.

On Saturday evening, Redouane was accompanied by Khuram Shazad Butt, a 27-year-old Pakistani born British national and an as yet unnamed male.

Butt was known to the police and MI5. However, there was no intelligence to suggest that this attack was being planned and the investigation had been prioritised accordingly.

Butt had featured in a Channel 4 documentary last year, The Jihadis Next Door, where he was seen praying in a group in Regent's Park with what appeared to be a black extremist flag.

The third attacker has been named by police as Youssef Zaghba, 22, also from east London.

Zaghba is an Italian national of Moroccan descent, and was not a police of MI5 subject of interest. 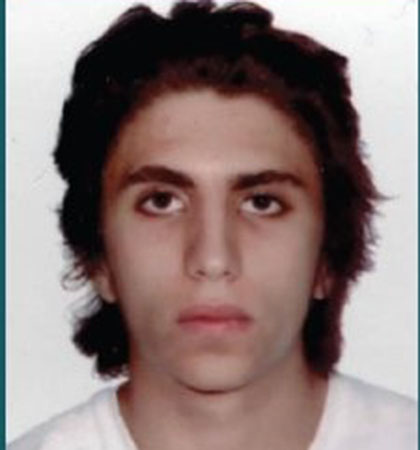 Assistant Commissioner Mark Rowley said: “I would urge anyone with information about these men, their movements in the days and hours before the attack and the places they frequented to come forward.

“The police and our partners are doing everything we can across the country to help prevent further attacks and protect the public from harm.

“At any one time MI5 and police are conducting around 500 active investigations, involving 3,000 subjects of interest.

"Additionally, there are around 20,000 individuals who are former subjects of interest, whose risk remains subject to review by MI5 and its partners.

“The security and intelligence services and police have stopped 18 plots since 2013, including five since the Westminster attack two months ago.”

He added: “We would urge the public to be vigilant and to report any suspicious activity to the police by calling us in confidence on 0800 789321 or in an emergency calling 999.”