A LONELY Irish pensioner whose experience of long-term isolation touched hearts across the world nearly a decade ago has died during the coronavirus pandemic.

In 2013 James Gray became a global inspiration after being featured in The Irish Post, but his story was also a shocking example of the loneliness and isolation facing so many elderly people living among the Irish community in Britain.

Having faced ten Christmases alone in his flat in Sutton, south London, Mr Gray decided to take out an advert in The Irish Post in December 2013 looking for fellow pensioners to share Christmas Dinner with. 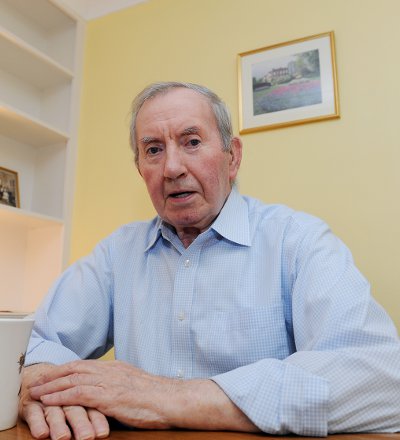 He only received one answer to that advert, from a woman who later made other plans for Christmas Day.

It was another blow for the then 85-year-old Cork-man, who had lived a life of solitude in London for more than ten years.

Mr Gray had always been active while working as a butler – a career which saw him serving a host of significant world figures, including US President Ronald Reagan – but had become extremely isolated since his retirement at the age of 73.

With no friends or living family members, he told The Irish Post that the only people he saw were his carers and a cleaner.

But when we shared Mr Gray’s story with the world he quickly became inundated with offers of companionship.

What followed was a wave of goodwill as people from as far away as Australia, Chile, Japan and the US felt compelled to allay his loneliness, sending more than 1,000 cards and gifts to Mr Gray in the space of just two weeks. 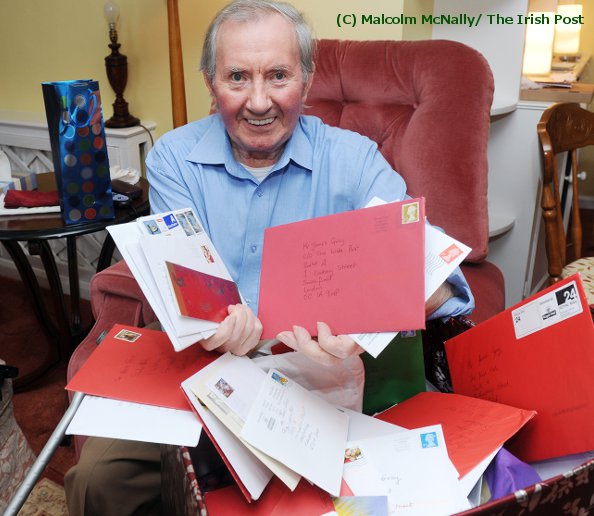 Mr Gray was inundated with cards and gifts after we shared his story in December 2013 (Pic: Malcolm McNally/The Irish Post)

And shortly after receiving his first cards in years, he tucked into Christmas dinner with two Irish Post readers who spent the day with him at a hotel close to his home.

Christmas and birthday cards continued to flood in for the pensioner for a number of years.

Mr Gray also remained in contact with some of the people who had sent cards, letters and gifts in the post.

It was through one of those contacts that The Irish Post learnt this week that Mr Gray passed away in a care home in Mitcham on January 15, 2021, aged 92. 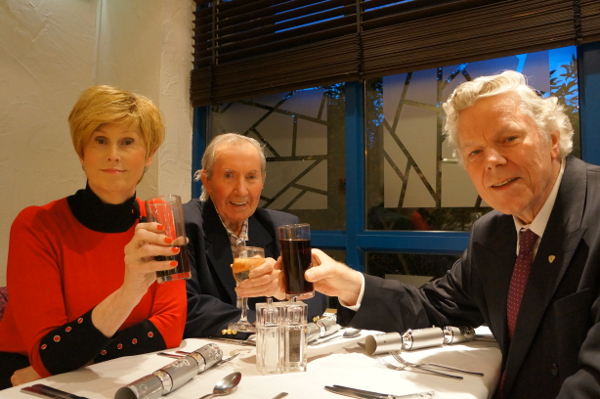 The 32-year-old, who hails from Inverin, in Connemara, Co. Galway, made a connection with the pensioner after reading his story in The Irish Post.

She was among hundreds of people who sent him a Christmas card in 2013 but was one of only a handful he chose to reply to the following year.

After that Ms Conneely began calling Mr Gray once a month.

“I was ringing to give him company,” she told The Irish Post this week.

“I would send him postcards from places, I would call him, sometimes I would order shopping for him, and have it delivered,” she adds.

He became housebound in recent years, due to being unable to move unaided, and was also diagnosed with dementia in 2019. 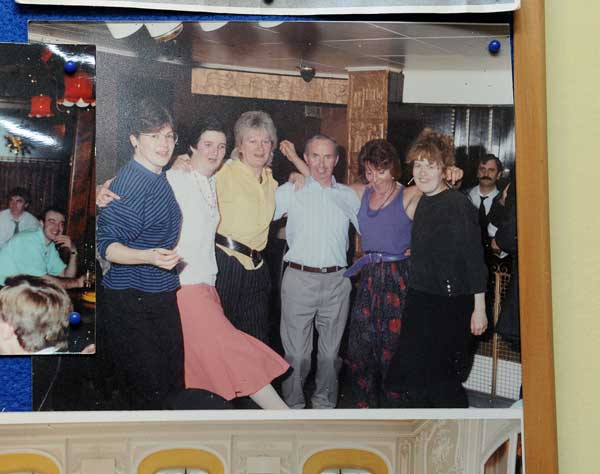 As a result, Mr Gray spent some time in hospital, and those were the occasions when Ms Conneely found no answer when she called his home.

The last time she spoke to Mr Gray - who refused to use a mobile phone - was in November 2020.

When she tried to call him the following month, she found she was unable to get through.

“There were times over the years when I would call and James would not be there,” she confirms.

“He was housebound over the last year and a half, so those times were because he had been admitted to hospital.

“But he always came home, he was adamant he did not want to be in a nursing home, despite saying he still felt isolated and lonely at home.”

She added: “But I could not get through at all any time that I called last December.

“I thought maybe he was in hospital for a long time.”

The sad truth of Mr Gray’s situation was only revealed to Ms Conneely last month. 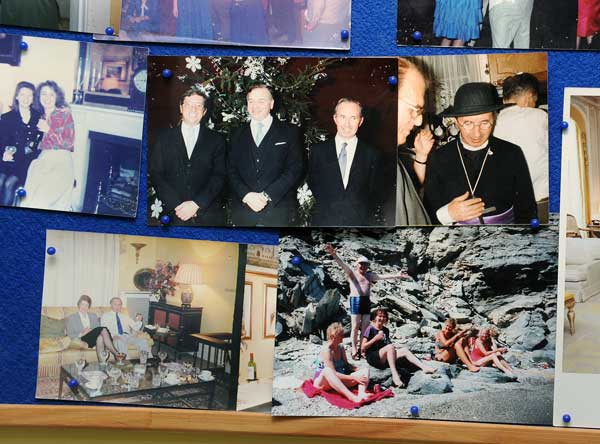 Before becoming isolated following his retirement at the age of 73, James Gray lived an active life with many friends (Pic: Mal McNally/The Irish Post)

“I have since found out what happened from a nurse who once visited James and kept in touch, she would visit him now and again to help him,” she explains.

Despite the sad news coming as a blow to Ms Conneely, she admits she is glad he eventually made it into a care home.

“I was kind of glad to hear that, because what scared me most was the idea that he would die alone in his flat and noone would know,” she explained.

“Although he hated nursing homes, I think it was better for him to be in there, because he couldn’t move or walk or anything.” 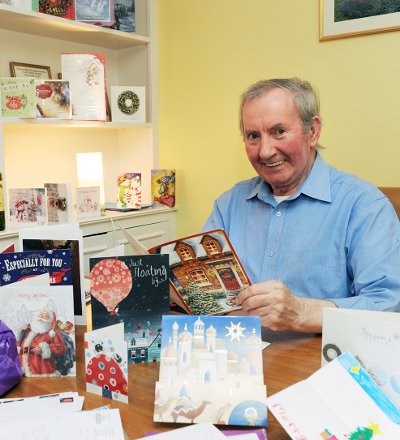 Now the lawyer hopes James’ story will serve as reminder of the duty we owe the older members of our community.

“My immediate thought when I heard James had died was regret, had I done enough?” Ms Conneely admits.

“The way life is moving on now is everything is online; I was very conscious of that when I was communicating with James.

“I’d call and ask is he wanted to know anything, ask could I Google something for him,” she adds.

“If you’re a certain age and don’t have children or grandchildren to help with things like that, it’s like life moves on without you.

“We need to look at how we support our older people.”