Louth shooting: Victim (29) identified as having 'links' to feuding families

THE KILLING of a man in County Louth has been confirmed as being linked to a feud, according to reports.

Yesterday we reported on a drive-by shooting which occurred in Clogherhead, County Louth, which left one man dead.

The man’s identity has been revealed today as a Mr. Keith Brannigan, 29.

The attack was rumoured to have been feud-related before the victim had been formally identified, but now the link appears to have been confirmed.

According to RTE, the victim was closely associated with the leader of one of the feuding families, raising fears that a ‘revenge’ attack is forthcoming. 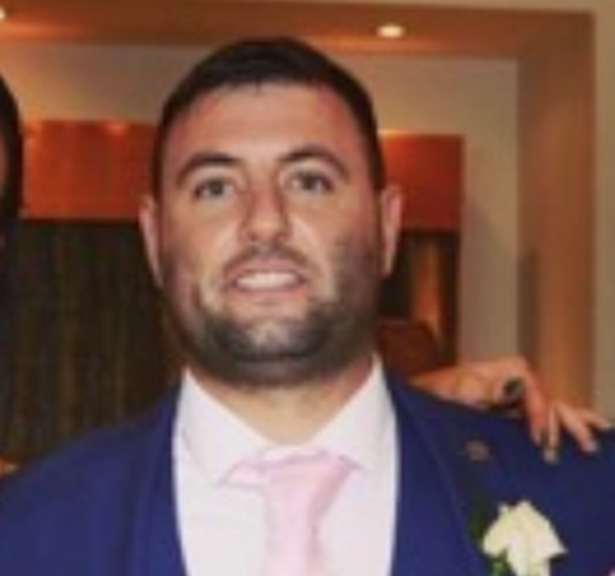 The feud between a traveller family and a criminal family has been ongoing for just over a year in the area and has resulted in over 70 incidents, ranging from assaults, arson and pipe bomb attacks.

The murder of Keith Brannigan is the first fatality to stem from the feud.

It appears that the victim was working on decking outside a mobile home in Ashling Holiday Park, Clogherhead, when he was shot at several times from a passing car.

Emergency services were called immediately but Mr Brannigan was pronounced dead at the scene.

The windows of two nearby cars were smashed during the shooting, but both were unoccupied and there were no other casualties.

There have been no arrests made so far and the shooter remains at large.