A LOVE Island contestant is at the centre of a major controversy before the series has even started.

Anton Danyluk is come in for serious criticism after pictures emerged of the gym owner ‘blacking up” for a fancy-dress party.

Taken during a Halloween party back in 2013, the images show Danyluk kitted out in dungarees, gold chains and a Mohican haircut.

However, the most controversial aspect of his costume comes with the fact he appears to have covered himself in black face paint.

The costume has been widely criticised, with former Love Island star and Blazin’ Squad rapper Marcel Somerville branding it “racist”.

“It’s just not funny and simply not acceptable anymore,” he told The Sun.

"So, to hear that someone still thinks it’s okay to make fun of people’s skin colour is absolutely ridiculous.

"It’s racist, and for him to stay on the show now with no repercussions is not okay." 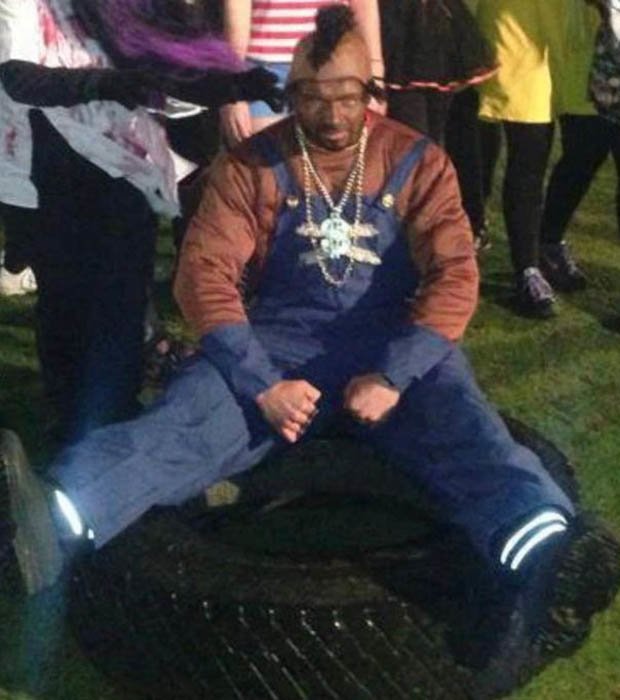 The controversy comes just days after Irish contestant Yewande Biala was the subject of vile racist abuse from online trolls over her Irish heritage.

Dublin scientist is the first Irish person to appear in the original line up for the hit show.

That hasn’t prevented online trolls from piling in with a series of deplorable and racist comments regarding her nationality.

Despite the online hate, Biala has also garnered plenty of support online and is being tipped to win the show.