THE MAJORITY of people believe the Irish tricolour should be replaced with an entirely new flag in the event that a united Ireland is achieved.

According to brand new opinion poll from Kantar and the Irish Independent, a large proportion of the public in both Northern Ireland and the Republic believe a new flag reflecting the traditions of both the Irish and British on the island would be needed.

The creation of a new flag celebrating the two sides would be backed by 37% of people in the Republic and 46% in Northern Ireland.

By contrast, just 36% of the public in Ireland want the tricolour to remain while just 15% of people are in favour of it being the only flag flown in Northern Ireland.

The tricolour was originally designed to celebrate Ireland as a country where contrasting religions and cultural identities can exist side by side.

While the orange represents the Protestant contingent in Ireland, the green is reflective of those who follow the Catholic faith with the white serving as a signifier of the truce between the two sides that was formed during the Irish independence movement.

However, it has evolved to become a symbol of division to some in both the Republic and Northern Ireland. 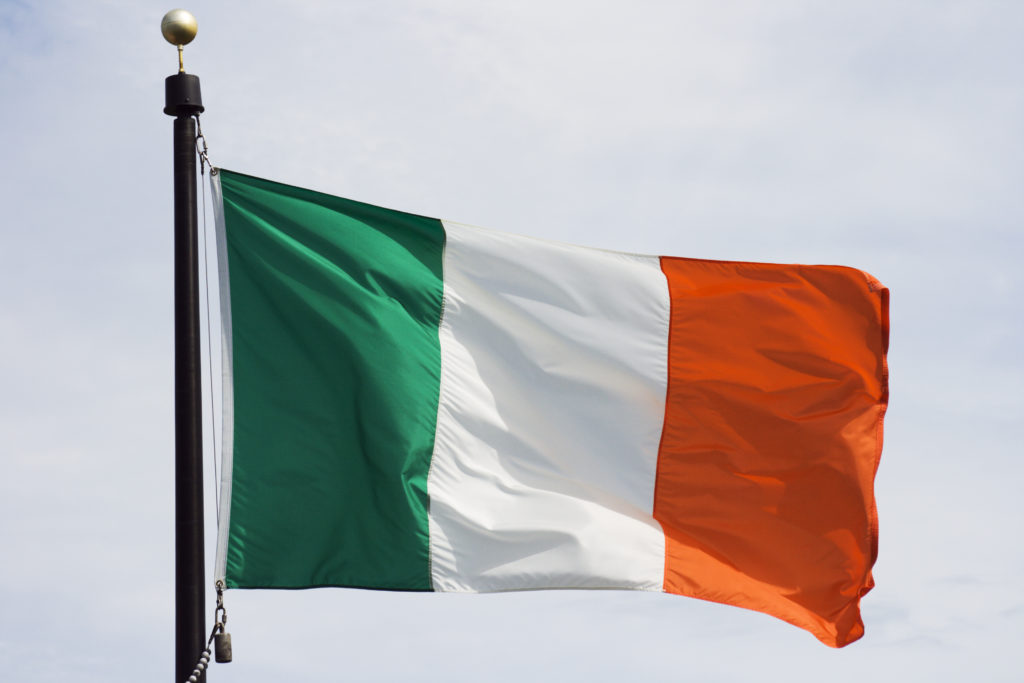 The prospect of a united Ireland could prompt other major changes, including a different national anthem.

According to the new poll, three in five in the Republic view the national anthem as important compared with just over two in five in Northern Ireland.

Holding dual British and Irish citizenship was important to more than half of those quizzed in Northern Ireland, while the Irish language was an important consideration to those in the Republic with roughly 50% of people stressing its importance.

Those in the North, by contrast, disagreed with nearly half viewing it as unimportant.

Two-thirds of people in Ireland do not want flag to change if Irish unity is achieved, poll shows