A man has denied putting a 6-inch shower head up his bum after doctors were forced to remove the object.

The unnamed Indian man, 26, had to detach a PVC pipe connecting the handheld shower head to the wall to get to hospital, according to a new British Medical Journal (BMJ) case report.

Upon arriving at Ram Manohar Lohia Hospital in New Delhi, the man blamed his sticky situation on a slip in the shower.

"We report a case of a 26-year-old young man with accidental insertion of hand shower in the rectum and no signs of any active bleed or peritonism," his doctor wrote in BMJ. 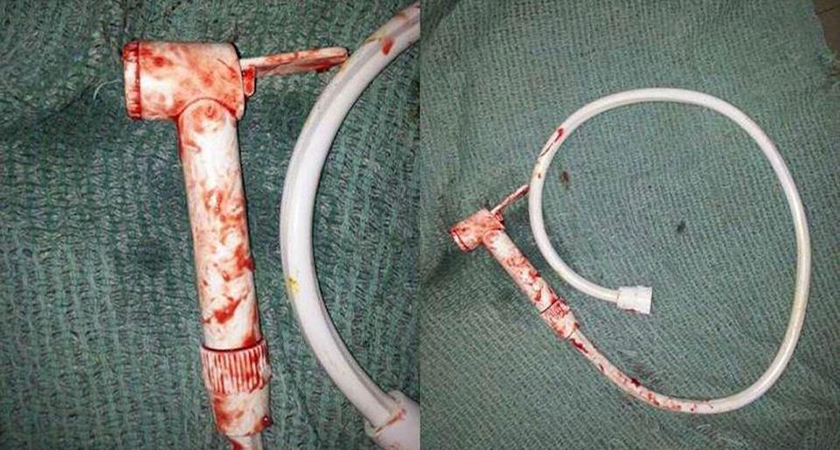 Dr Peeyush Kumar explained that the man claimed he "suffered a fall" in the shower which caused the shower head to get stuck in his rectum.

Medical staff conducted a scan to diagnose the patient before the careful process of removing the object began.

The scan showed the man had escaped internal injury despite the shower head being 6 inches into his pelvis. 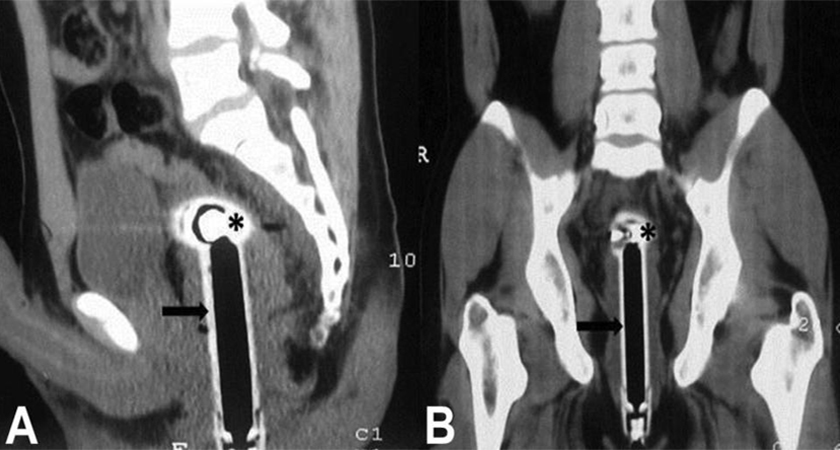 Luckily for the man, Dr Kumar has plenty of experience removing foreign objects from the rectums of his patients.

"Extraction was done successfully in the operating room under general anaesthesia, with an uneventful postprocedure period and the patient was discharged after 48 hours of observation," he said.

Dr Kumar also explained that the "high level of embarrassment and social stigma" associated with such patients means they sometimes do not seek medical attention - which only makes matters worse.

Interestingly, he added that most patients are men aged in their 30s or 40s.

Over 1,000 Chinese nationals pay up to €1 million each for Irish residency