POLICE IN Germany have arrested a man suspected of murdering up to 21 of his co-workers as part of a disturbing killing spree that stretches back some 18 years.

The 56-year-old, who has only be identified as “Klaus O” by Bild has been accused of poisoning the lunches of several fellow workers at a metal-fittings plant in the town of Schloss Holte-Stukenbrock, 200 miles west of Berlin.

An investigation was launched after a string of mysterious employee deaths at ARI Armaturen, which stretched back to the year 2000.

According to Deutsche Welle, the unnamed metal-fittings worker stands accused of sprinkling a toxic substance on a colleague’s sandwich.

It was the colleague-in-question who a raised the alarm with his bosses after finding a strange white powder on his lunch.

Security footage was subsequently reviewed and let to the company contacting the police.

"In the beginning we thought it was a misconceived prank between co-workers, and not a murder attempt," Tilo Blechinger, a manager at ARI Armaturen, said.

However, it soon became apparent that this was no prank.

A closer examination of the substance revealed it to be lead acetate, a highly toxic and, crucially, tasteless compound.

Capable of causing serious organ damage and even death if ingested, the discovery prompted a search of the suspect’s home where more poison-making chemicals and materials were uncovered. 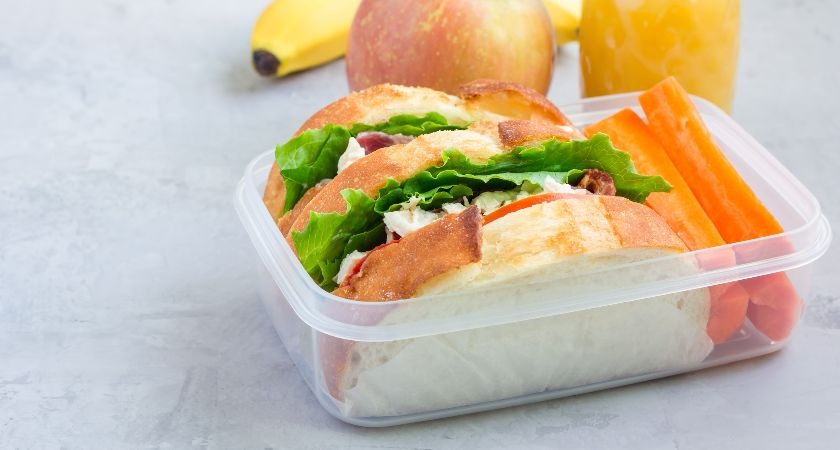 According to Spiegel Online,  police are now reviewing the deaths of 21 employees who have passed away while in the employment of the company since 2000.

These employees all passed away as a result of cancer or heart attacks, but the suspicion now is that heavy metal poisoning may have been the cause.

Meanwhile, a further two employees are in a coma while a third survived his ordeal but now relies on a dialysis machine.

A notorious difficult to detect, some of the most common symptoms associated with metal poisoning include paralysis, shaking, dizziness and bleeding gums.

Unfortunately, all of the symptoms listed can be attributed to more common conditions.

A 15-member unit has been set up to investigate what could yet prove to be one of the most significant serial killing cases in the country’s history.

Quite what motivated the spate of murders remains unclear, with the suspect behind the crime so far refusing to comment on the accusations, according to Die Welt.

The case comes just a couple of years after nurse Niels Hogel was jailed for injecting patients with a drug capable of causing heart attacks.

Hogel was jailed in 2015 for two of the murders but has been linked to nearly 100 other deaths and is facing further charges as a result.