Manchester University bans the word 'mother' ahead of Mother's Day

Large group of happy college students celebrating their graduation day outdoors while throwing their caps up in the air.

MANCHESTER University has told students not to use the word 'mother' in an attempt to promote inclusive and diversity.

As part of its newly released 'Guide to inclusive language', formed by the University's so-called 'equality, diversity and inclusion team', the word 'mother' and indeed 'father' have been blacklisted, branded insensitive and not safe for use on campus.

Students are being told to use the word 'parent' or 'guardian' instead.

That's right, words like 'her/him' and 'he/she' are off the cards too, as are the following terms and phrases:

I'm not joking. Check the list out for yourself. 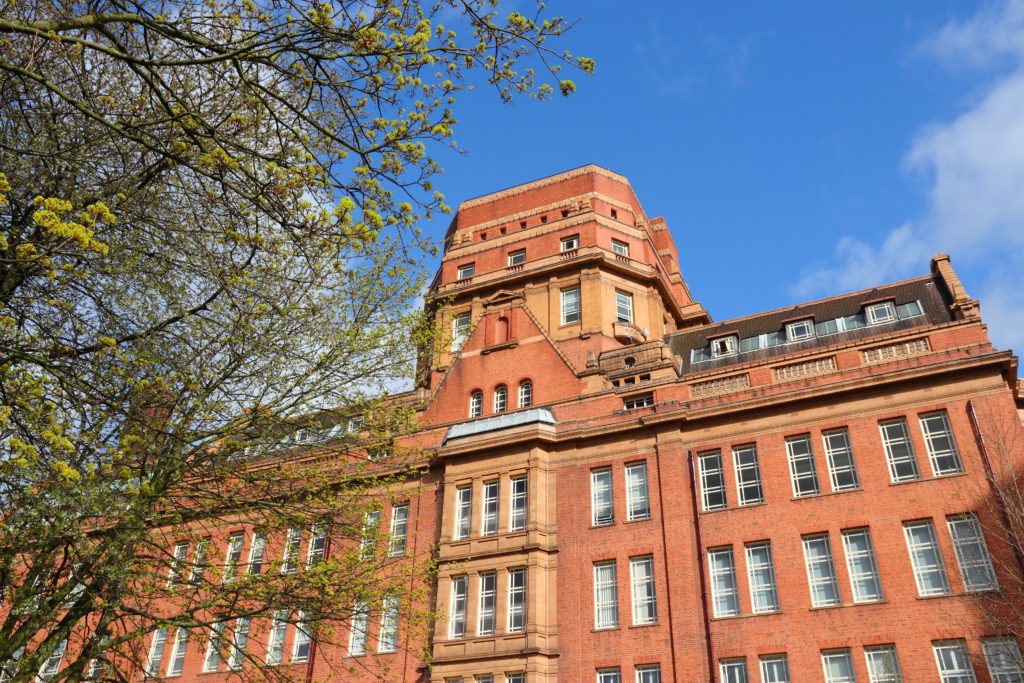 The guide supposedly aims to tell those who study and work at the University "how to use inclusive language to avoid biases, slang or expressions that can exclude certain groups," and is something academics will likely be expected to follow when producing work, as it's been added to the uni's house-style page.

It addresses language surrounding age, disability, mental health, race, sex, gender and religion, and the University claims that it should be used as a way to "support each other to create an environment where everyone is able to reach their full potential".

Well sorry Manchester University, but I'm going to give my 'mother' a call on Sunday, no matter how problematic that might be.