As many as eight percent of sheep are gay, according to scientists

AROUND one in twelve sheep are gay – a situation which is causing headaches for farmers trying to breed the animals - according to experts behind a new TV documentary.

My Gay Dog and Other Animals, which airs on Channel 4 later this week, reveals how homosexuality has been reported in over 1,500 species around the world – even by the Ancient Egyptians thousands of years ago.

One commercial sheep breeder featured on the programme said some of his rams are exclusively homosexual and have to be sent to the slaughterhouse for their meat after refusing to breed with ewes.

"Commercially it's a big issue for us as a ram breeder because we need our rams to cover lots of ewes.

"They unfortunately go into the food chain." 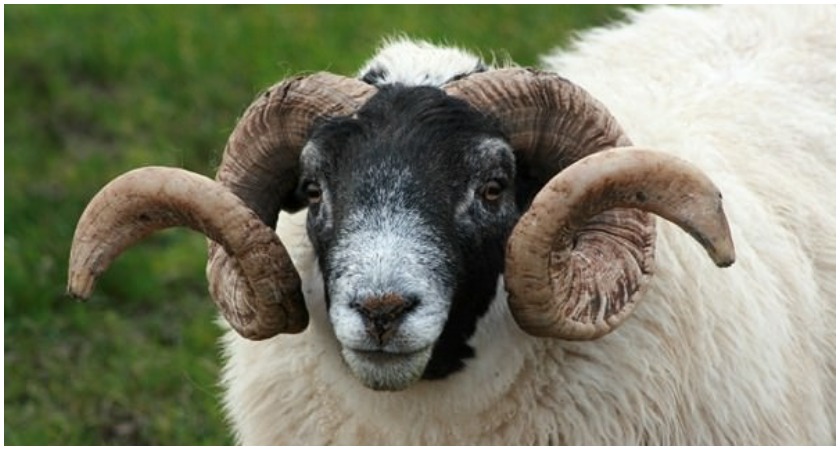 Gay rams who refuse to breed are often slaughtered for their meat, according the documentary (Image: Stock)

According to The Sun, footage from the documentary shows a ram being put into an enclosure with 30 ewes – before ignoring all of them and instead trying to enter a nearby pen full of other rams.

The paper reports that US professor Charles Roselli, who studies sheep brains at Oregon Health and Science University, estimates that around one in 12 sheep are homosexual.

The academic also believes that a sheep's sexual orientation is decided in the womb.

The documentary also reveals other animals which have been known to engage in same-sex relationships – including Bonobo monkeys, dogs, tortoises and lions.

My Gay Dog And Other Animals airs on Channel 4 at 9pm on Thursday, June 6