McDonald's respond to rumours some Irish stores reopening next week

MCDONALD'S HAVE denied viral rumours which stated the fast food chain was getting ready to reopen six Irish restaurants next week after bring closed for over a month due to coronavirus.

Dublin Live originally reported that the outlet had seen an email allegedly sent by CEO of McDonald's UK and Ireland, Paul Pomroy, which told staff members to prepare to return to work on 13 May.

Six restaurants were rumoured to be opening in Dublin on that date for drive-thru and delivery service only.

"Please note that there will be six DT (drive through) stores opening on the 13th in Dublin for delivery only also. 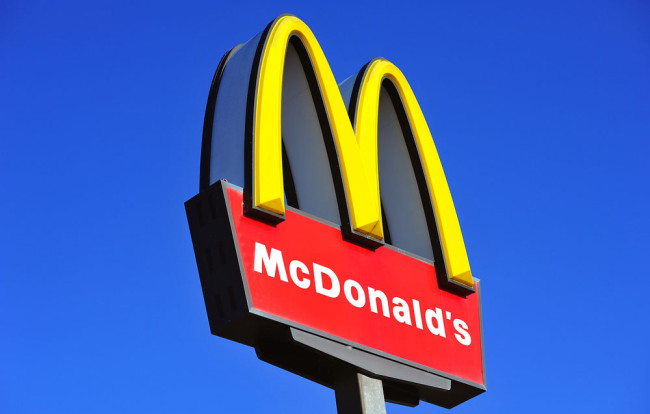 Irish customers will have to wait a little longer to get their hands on a Big Mac, a spokesperson has confirmed

"We anticipate opening DT only towards the end of May. I look forward to seeing you all back at work then."

As the rumour mill went into overdrive, Irish outlet extra.ie contacted a spokesperson for McDonald's who confirmed that, unfortunately, the rumours were not true and stores would not be reopening on that date.

The spokesperson also did not say when people could expect the fast food chain to be reopening.

A previous and confirmed statement from McDonald's UK and Ireland saw Paul Pomroy announce that 15 stores would be reopening on 13 May in the UK, with a limited capacity with delivery service only, raising hopes that Irish stores would follow suit.

"As part of our reopening planning, we have been listening to you and our employees, and we have worked closely with UK and Irish governments and trade bodies to help ensure we do this responsibly," Mr Pomroy wrote.

"We have deliberately taken our time, we want to get this right."

Mr Pomroy went on to announce that the restaurants had undergone controlled tests and had new safety measures in place, including screens and floor markings as well as PPE for staff and the introduction of contactless thermometers to ensure staff are feeling well.