MICHEAL MARTIN has enjoyed a surge in support in the latest opinion polls.

Both Varadkar and McDonald suffered a slight decline with their approval ratings dropping a single point each respectively.

Alan Kelly was the other big winner with the Labour leader’s satisfaction rating surging five points to 47 per cent.

Green Party leader and Government minister Eamon Ryan was the big loser with his personal rating dropping two points to 34 per cent.

Sinn Fein remain Ireland’s most popular party with a 30 per cent rating, two points down on the previous poll.

They remain just ahead of Fine Gael, who edged up one point to 28 per cent. 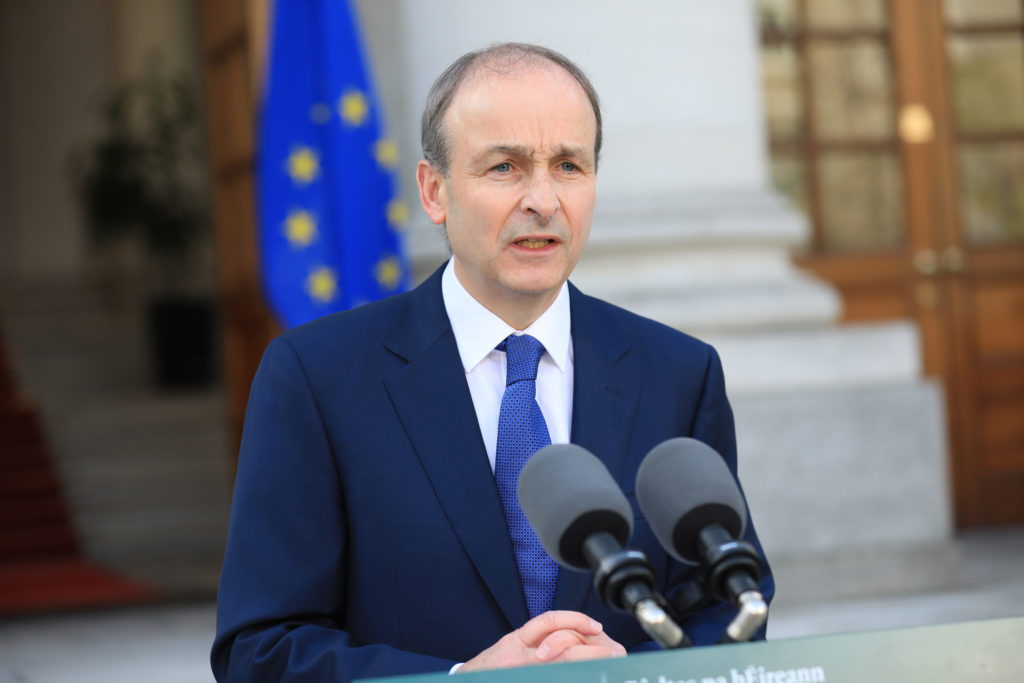 Despite their leader’s notable gains, support for Fianna Fail remained down at 22 per cent while the Greens enjoyed gains of two points to climb to five per cent.

The Labour Party also dropped a point to four per cent while the Social Democrats climbed up one point to two per cent.

Elsewhere, Solidarity/People Before Profit dropped one point to one per cent while independents and others rose one to eight per cent.

The poll was conducted on a face-to-face basis between May 4 to May 18, using a sample of 914 voters over the age of 18.