THE MIDLIFE CRISIS is a real phenomenon and will likely strike you aged 47 - according to the latest research.

A new study on international happiness found that people in developed countries are most miserable at age 47.2.

But fear not forty-somethings, the only way is up, because once you're beyond the dreaded 47-mark, statistics show you get happier and happier as you delve into old age.

The National Bureau of Economic Research (NERB) compiled a massive dataset from 132 countries over 40 years and found humans generally experience what is known as a 'happiness U-curve' - in that we experience high levels of overall happiness in our early and late lives, but experience a prolonged dip in our 20s, 30s and 40s. 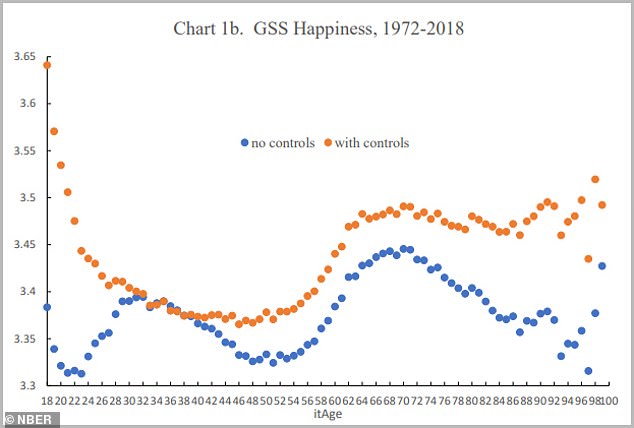 Professor David Blanchflower, an economics professor at Dartmouth College, has long been a student of life satisfaction and over the years has continued to bolster his theory that our happiness falls on this 'U' curve over time.

"The curve’s trajectory holds true in countries where the median wage is high and where it is not and where people tend to live longer and where they don’t," Blanchflower wrote

Experts say that while feelings of depression and angst are common in middle-age, they're entirely expected. And not only that, there are a number of simple steps which can be taken in order to keep those dastardly miserable feelings at bay.

"As we approach the age of 50, the sense of our own mortality begins to dawn upon us - children may have left home, parents are ageing and frail, or have passed away, and we are noticing a shift in our physical health and energy," said counselling psychologist Tanya Dharamshi.

"There is also the questioning of our achievements and successes, both personally and professionally, when reaching such a significant milestone.

"Feelings of anxiety and depression are extremely common at this time and can cause sleepless nights, addictions, mood swings, boredom and a lack of appetite. It often leaves people feeling lacklustre with life in general.' 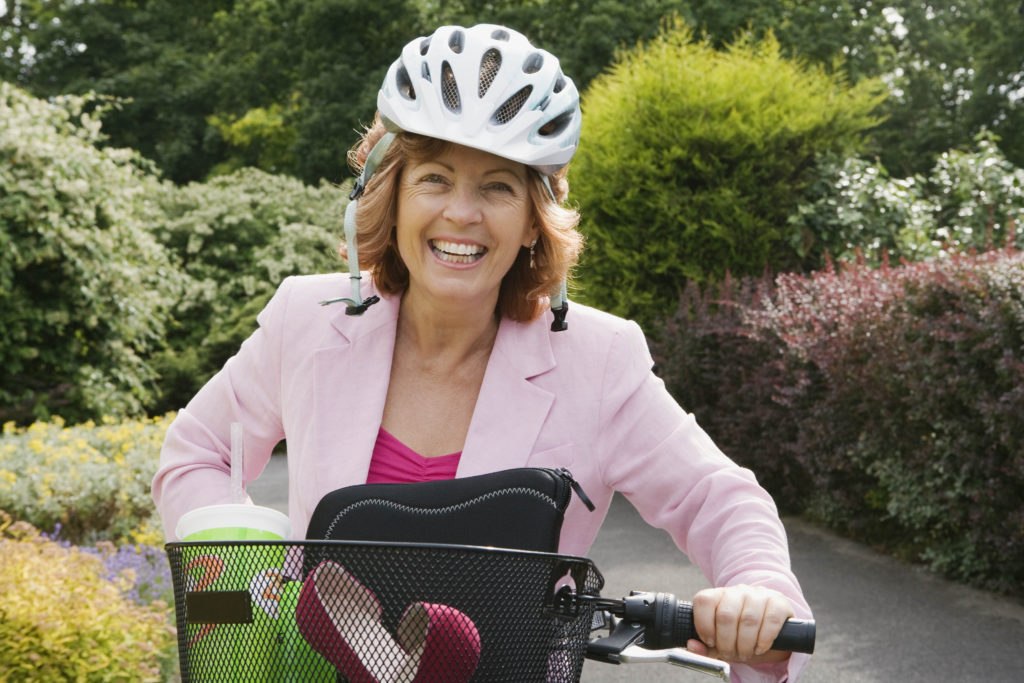 In order to combat these feelings, experts suggest enjoying simple pleasures such as getting fresh air, reading stimulating books or even trying a new, bizarre hobby for short while.

"It is so important to realise almost everyone will feel like this at some point as they approach middle age, and that it’s completely normal," Ms Dharamshi said.

"Exercise is proven to help our mental health and well-being.

"Giving social media a break can be a big help too, as feelings of depression and anxiety will only heighten if we are online often.

"We all reach a stage in our life when we are a bit more reflective. It can be hugely positive to just sit back and step away from our busy and chaotic day-to-day routines."