IRISH COMEDIAN Brendan O’Carroll has lifted the lid on the life-changing experience that saw him come perilously close to suffering a massive heart attack.

Speaking exclusively to Extra.ie, the Mrs Brown’s Boys star revealed how a series of tests for another ailment revealed the serious underlying condition.

O’Carroll had first attended an appointment at Beacon Hospital in Dublin after experiencing an issue with arteries in his leg which left him struggling to walk.

“I told them my story and they said they were going to do about 10 different tests,” O’Carroll recalled.

“And we did them all that day and at one stage he had to put me under an anesthetic and, when I woke up, Jenny was there and she said: ‘he found a blockage in your heart, he had to put a stent in.’

“I was in overnight and the next morning [the doctor] said he had found an artery that was 99% blocked and that I was one month away from a heart attack, which shocked me.” 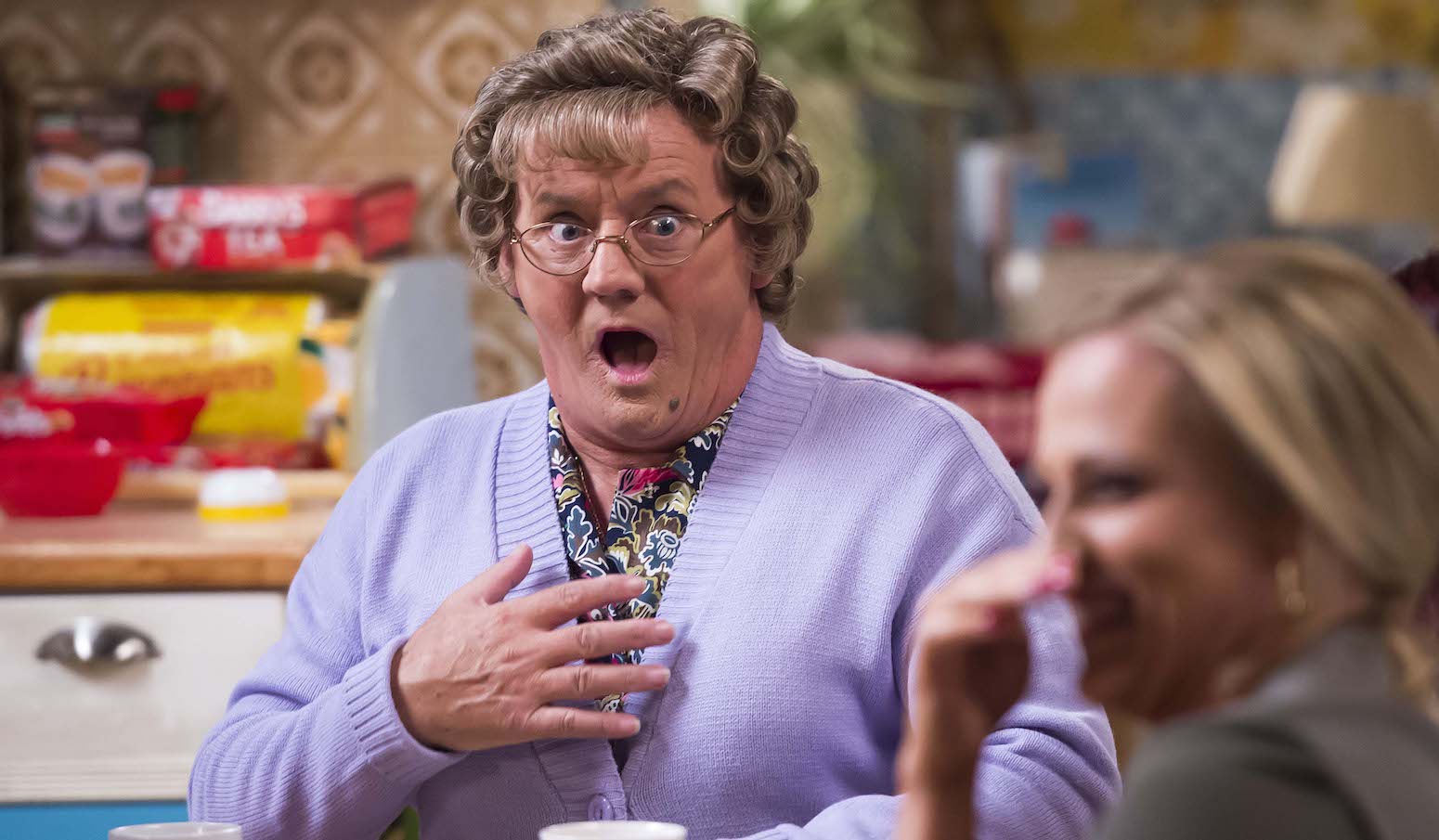 The Irish comedy star later learned that his doctor had seen him recently on the Late Late Show and, after remembering how he had looked short of breath, carried out a series of tests.

It emerged that O’Carroll had been ill for several months with the ill-effects of his increasingly blocked artery impacting his appearance and general well-being.

Thankfully the Mrs Brown’s Boys creator has been given a clean bill of health, with the blockage successfully removed.

O’Carroll is now determined to do his part to raise awareness of these kinds of conditions.