THE PRESIDENT of Ireland has called for "informed discourse and respectful debate” following the EU referendum outcome, while addressing parliamentarians in Scotland.

The speech, one of a number made during President Higgins' three day Scottish visit last week, was made in Holyrood on June 29.

In it he acknowledged Britain’s recent vote to leave the EU, stating: “While these votes were explicit expressions of support for one of the two sides, they were also affirmations of the importance citizens attach to the democratic system.

“It takes bravery to challenge consensus, but it also requires courage to commit to governing co-operatively, collaboratively, and with respect,” he added.

“We must respond to demagoguery with an informed, open, respectful, tolerant and engaged discourse, and with respectful debate,” he told Members of Scottish Parliament who gathered for the address. 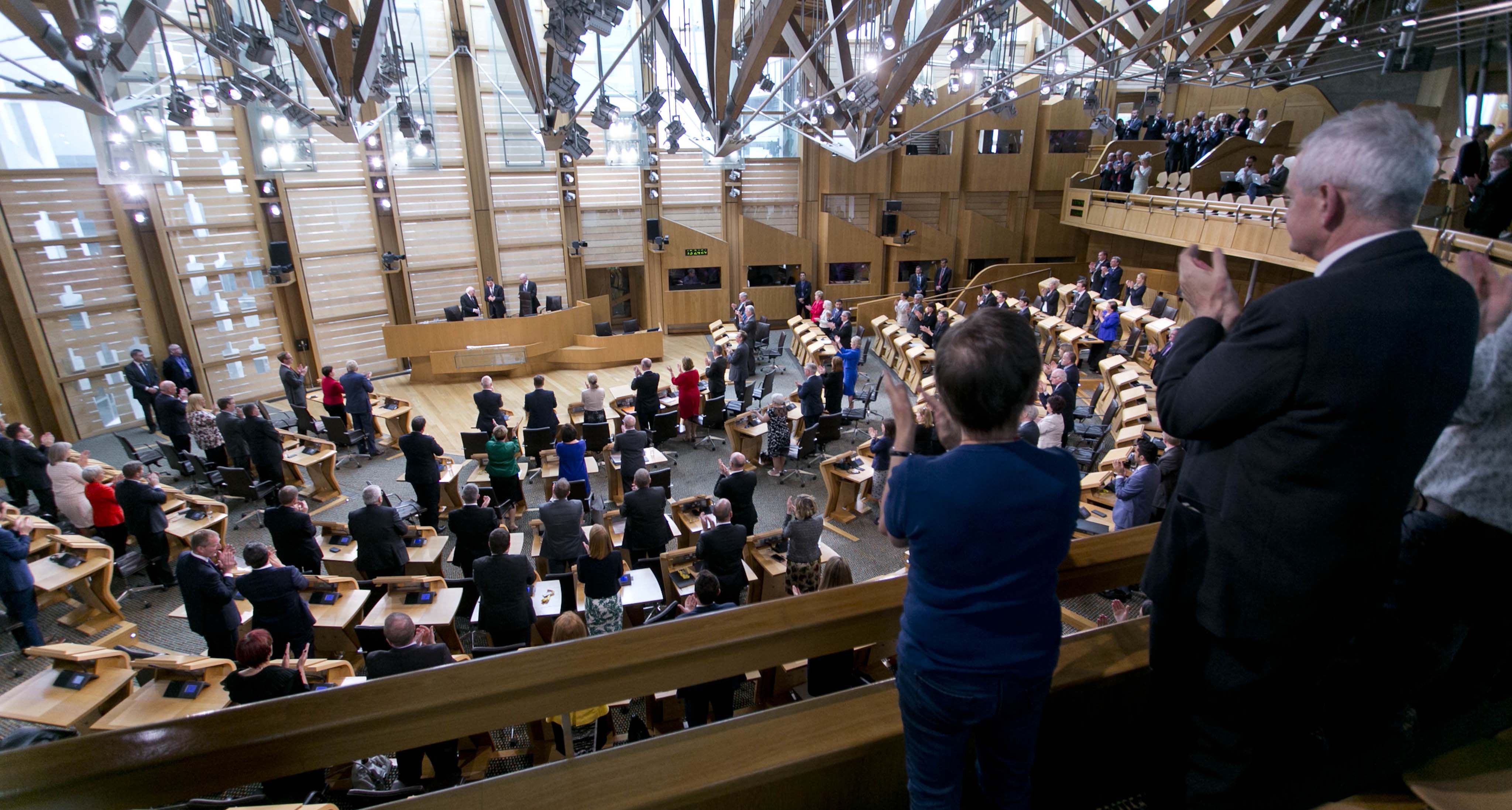 “We are challenged to do democracy better, rather than resile to old and divisive myths based on exclusion, and often to what is thinly veiled hate or racism.”

President Higgins also described the “bonds of kinship and history” between Scotland and Ireland in his speech, claiming “ours is a friendship I deeply value, as I know you do”. 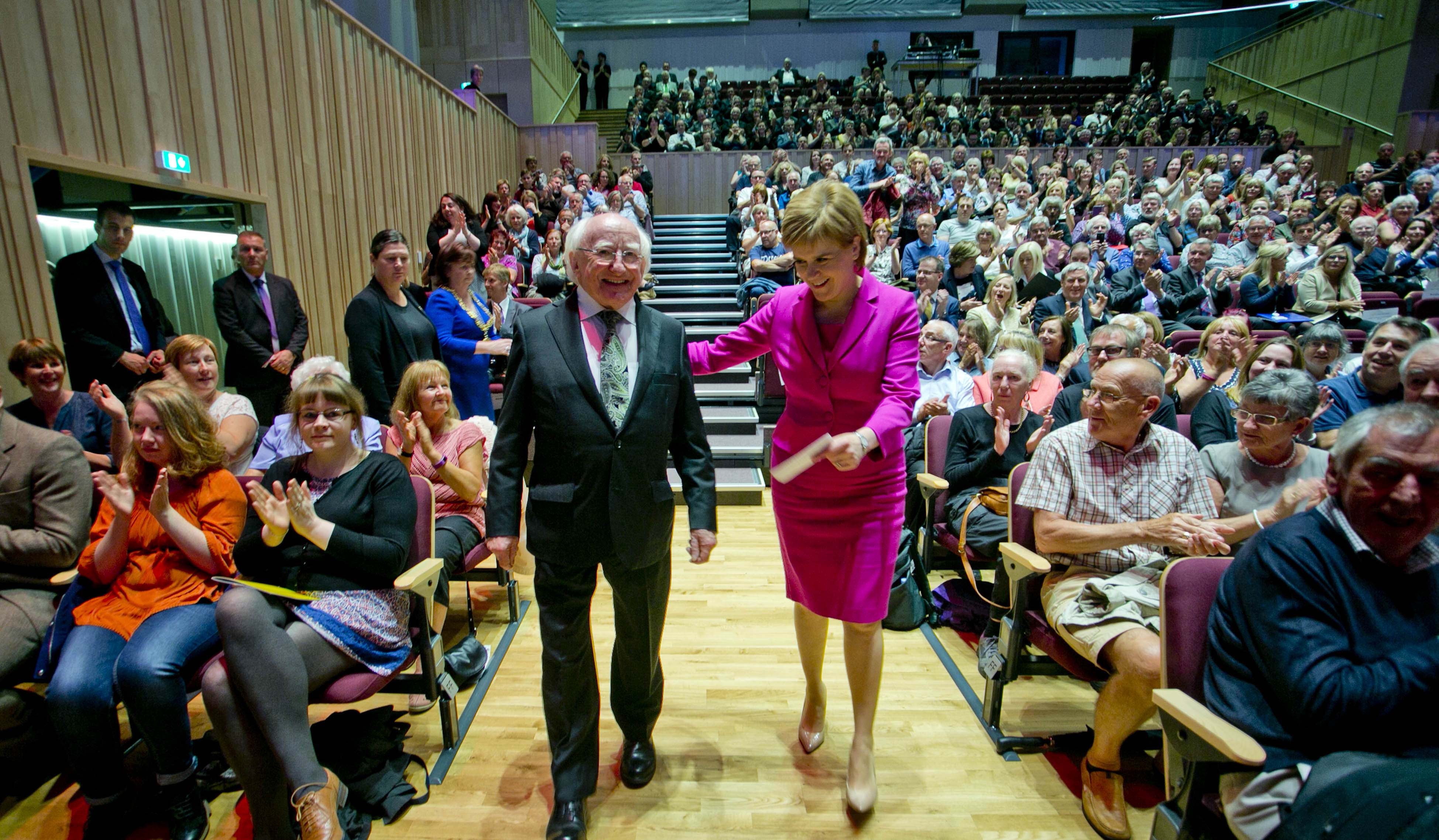 “From the ancient tribes who passed between our nations to farm, to fish, to trade, to preach and to pray, the patterns of migration between Ireland and Scotland are dense and overlapping,” he explained.

He went on to reveal his support for plans to erect a Famine memorial in Glasgow, claiming: “This is appropriate, for I believe that an informed and respectful recognition of the complexities of our common past, an ethical remembering and transaction of old hurts, can help us build a better future.” 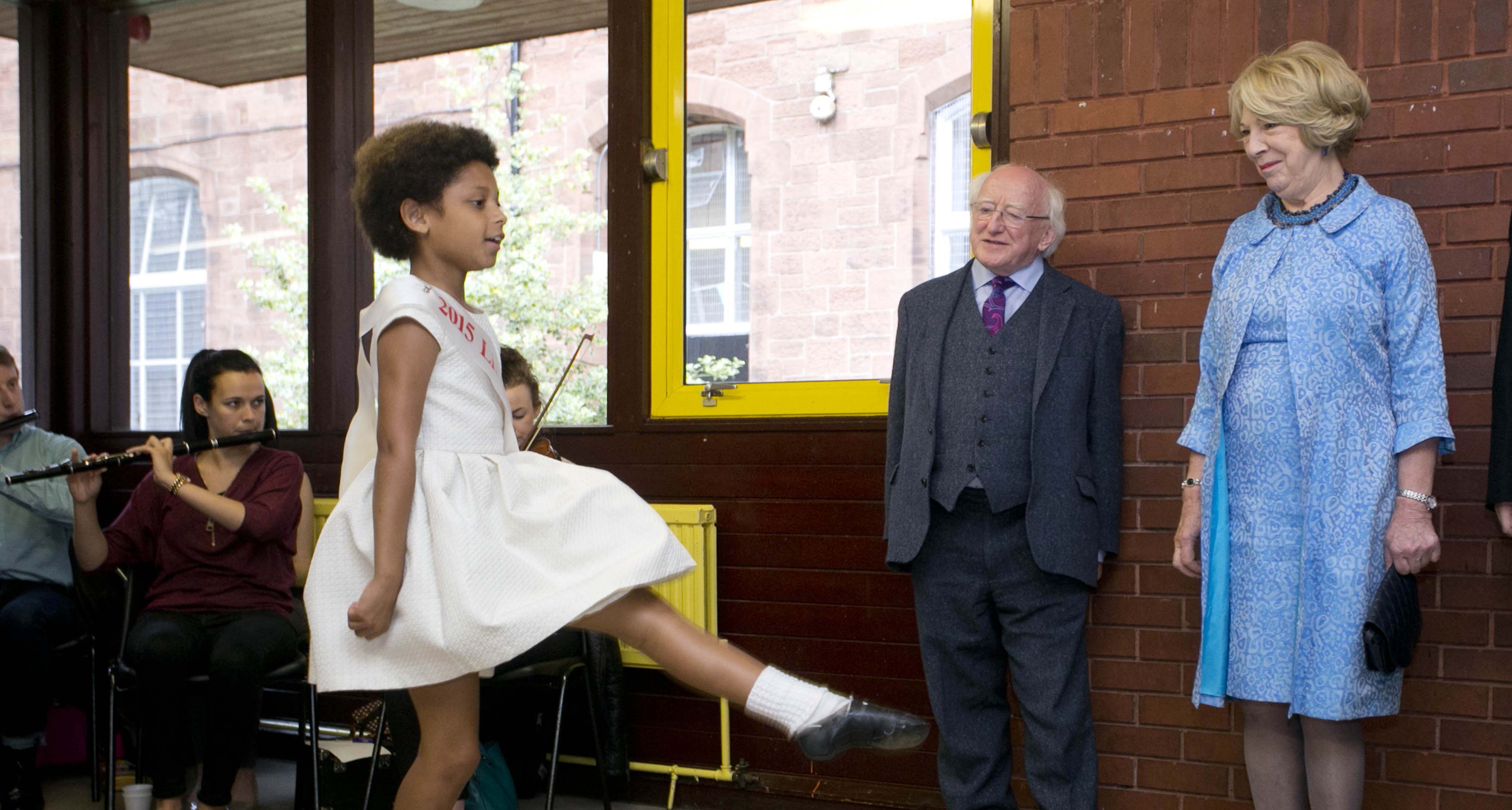 The President’s Holyrood address was one of the final events in his three-day schedule, with began with a meeting with members of the Irish community in Govanhill, Glasgow on Monday.

Later that day he met with Scotland’s First Minister Nicola Sturgeon, before attending a cultural performance entitled Ceangal, while on Tuesday he accepted an Honorary Degree of Doctor of Laws at an event held at the University of Edinburgh.

Yesterday evening he delivered a speech on the life and legacy of James Connolly at an event being held at the University.