Sandra Collins was 28 when she disappeared (Image: An Garda Síochána)

GARDAÍ have renewed their appeal for information on a missing Mayo woman, 22 years after she disappeared.

On December 4, 2000, 28-year-old Sandra Collins went missing from the village of Killala, Co. Mayo, where she lived with her aunt.

Four days later her fleece was recovered but no further trace of Miss Collins was ever found. 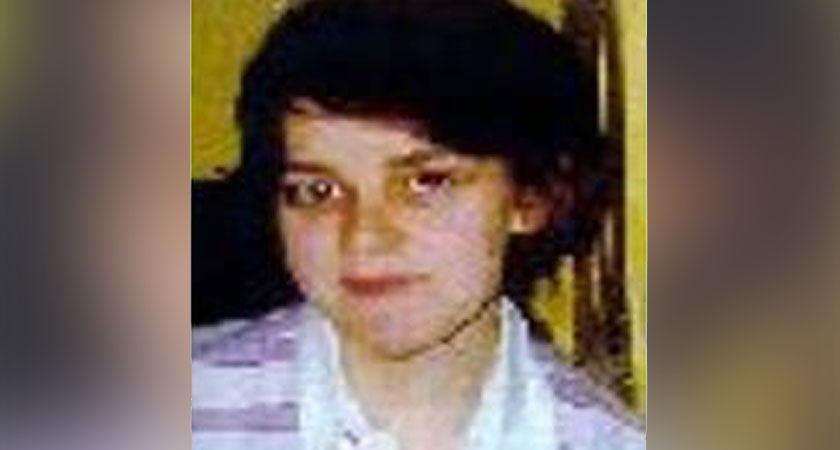 "The search for Sandra has continued over the past 22 years and the investigation into her disappearance on December 4, 2000 remains active," said a statement from An Garda Síochána.

"An Garda Síochána continue to liaise closely with the Collins family in relation to this ongoing investigation.

"Gardaí are renewing their appeal for information.

"An Garda Síochána and the Collins family are encouraging anyone who might have information, which perhaps they thought was insignificant at the time, to come forward."

Miss Collins, who had cared for her aunt for a number of years, left the house they shared on Courthouse Street in Killala, north of Ballina, on the evening of Monday, December 4, 2000 at 7.30pm.

Around 15 minutes later she arrived at a local shop, where she bought some groceries for her aunt and a neighbour.

She was last seen at the local Country Kitchen takeaway on George's Street in Killala at around 11.15pm that night.

Four days later, her fleece was found on a pier in the town.

A half-pound of sausages that Miss Collins had bought in the shop was still in the pocket of the fleece.

Gardaí say information will be treated with confidentiality, compassion and sensitivity.