LORD PAUL BEW, a historian who contributed to the Good Friday Agreement has written that the next British Prime Minister must work to keep Northern Ireland in the UK.

He described any argument for the dissolving of the Union as “intellectually weak”.

Lord Bew is Chair of the House of Lords Appointments Commission and teaches Irish History and Politics at Queen’s University in Belfast.

He recently published ‘A series of policy ideas for new leadership: The Backstop’ for the British think tank Policy Exchange', which tends to focus on independent, non-partisan pieces of writing which promote new policy ideas to lead to a strong society and a more dynamic economy. 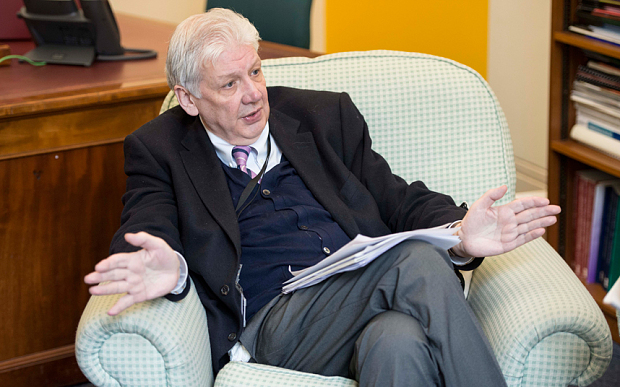 Lord Bew says that the new Prime Minister must take “a new approach to the Irish border that protects the peace process and secures the future of the Union.”

He added that “the cohesion of the British nation-state must be the absolute priority of anyone seeking to hold the highest office.”

Lord Bew went on to say that “a solution on the Irish border which creates a special status for Northern Ireland or customs border between it and the rest of the United Kingdom in the Irish Sea should be resisted.”

This comes after a growing wave of support for a United Ireland.

In the wake of Brexit and growing concerns over the future of the Northern Irish border, some polls suggest that support for a United Ireland is growing and that it could seriously become a reality in the near future.

The next British Prime Minister will either be Boris Johnson or Jeremy Hunt as the Conservative Party leadership race enters its final stage.