A NEWLY discovered portrait of Jesus Christ is likely to be a Leonardo DaVinci creations, experts believe.

The recently unearthed piece is sketched in red chalk, a commonly found in DaVinci's masterpieces, which he even used in the famous Last Supper painting.

According to The Telegraph, the sketch which depicts Jesus Christ was sold at a private auction in Lombardy to two collectors from northern Italy. 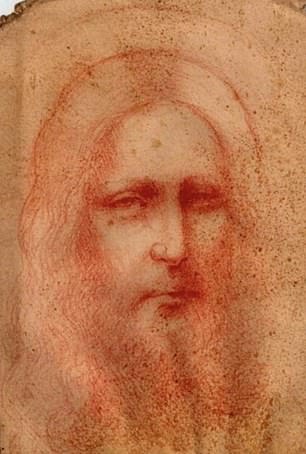 Italian researchers then conducted tests on the piece, and are said to be "absolutely convinced" the drawing is a lost masterpiece of Rennaisance artist Leonardo DaVinci.

The paper dates back to the 16th century, around the time the artist sketched his own 'Portrait of a Man in Red Chalk' in a similar style, and art historians say the style and medium is "practically identical" to DaVinci's work. 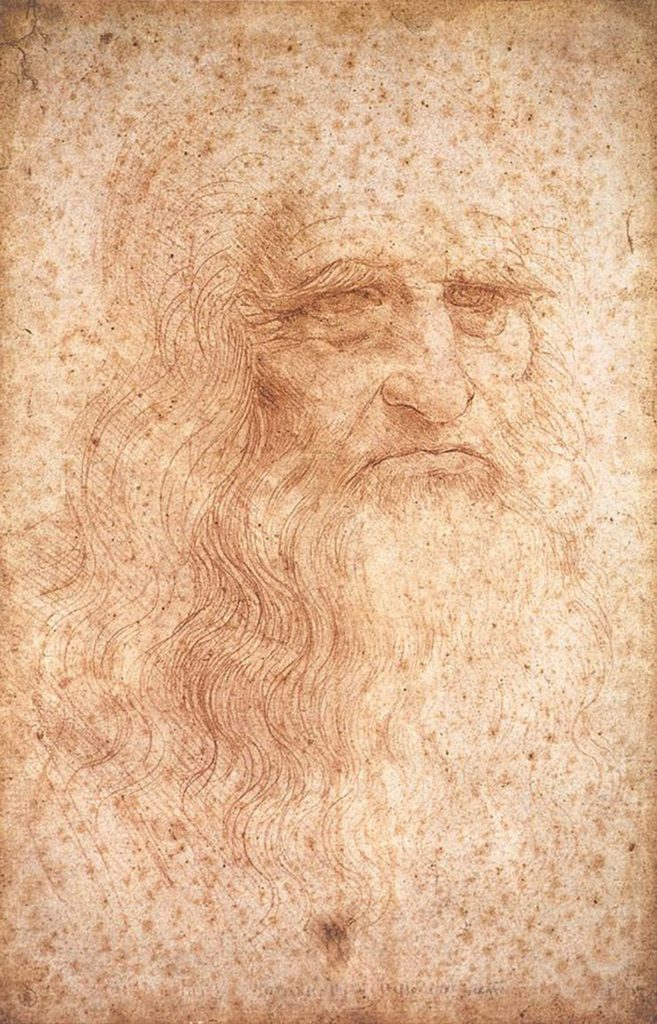 The sketch is in a similar style and medium to DaVinci's presumed self-portrait, 'Portrait of a Man in Red Chalk'

One of the researchers who studied the sketch, Annalisa Di Maria, told The Telegraph there are "lots of elements" which have led them to believe the work is a lost piece of DaVinci's.

"The posture of Christ is typical of Leonardo, who rarely drew figures front-on but from an angle," such as the iconic Mona Lisa portrait, she said.

"It has that dynamism and sense of movement that is typical of Leonardo."

"The rendering of the beard is practically identical to Leonardo's self-portraits, as are the eyes," she added.

Others are not quite as convinced that the sketch can be attributed to DaVinci, and say more things must be taken into consideration before making such a claim, such as which hand the piece was drawn with, as DaVinci was left-handed.

Researchers involved in the study of the newly-discovered piece are set to make a presentation with their conclusions once the Covid-19 pandemic is under control.