NIALL QUINN feels the gap at the top of the Premier League is too much for Manchester City to claw back – but says his old side can find salvation in the Champions League.

The reigning champions are now six points off Liverpool after Jurgen Klopp's men were held to a 1-1 draw away to Manchester United on Sunday.

City were much improved in their 2-0 victory away to Crystal Palace on Saturday evening but injuries to key defensive personnel have dogged their title defence.

Yet the former Ireland star feels this could be City’s season to go all the way in the Champions League. 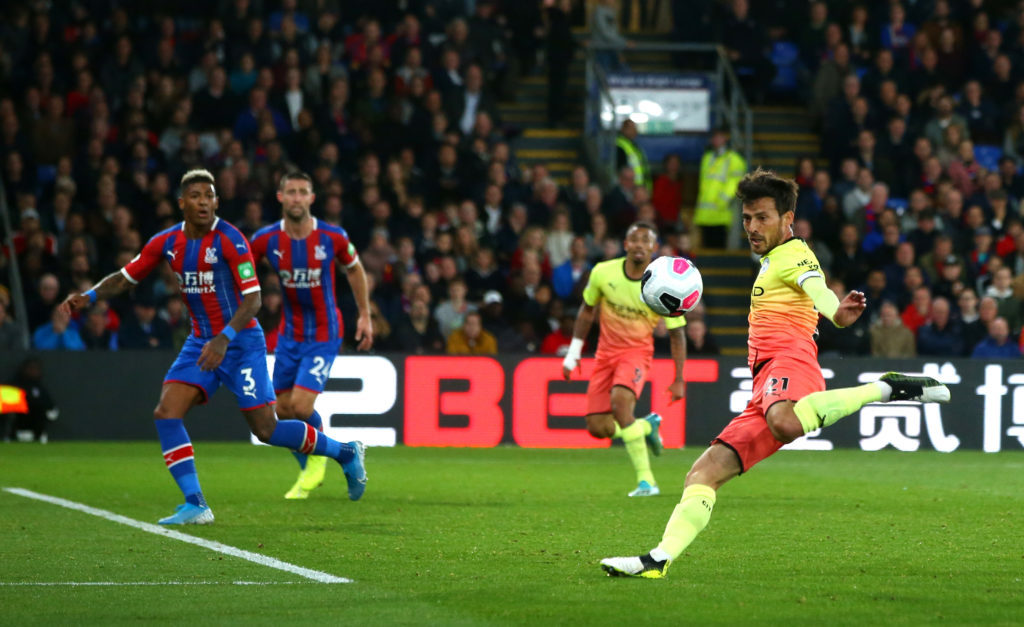 David Silva of Manchester City volleys to put his side 2-0 up away to Crystal Palace.  (Photo by Chloe Knott - Danehouse/Getty Images)

“To me, it feels like it’s almost in the stars that it will flip the other way and City will finally win the one the owners want," he told The Irish Post.

"When Guardiola picked the team, it looked to me like he had one eye on the league fixture a few days later.

"Whereas if he was faced with a similar situation this year my instinct is he will prioritise Europe." 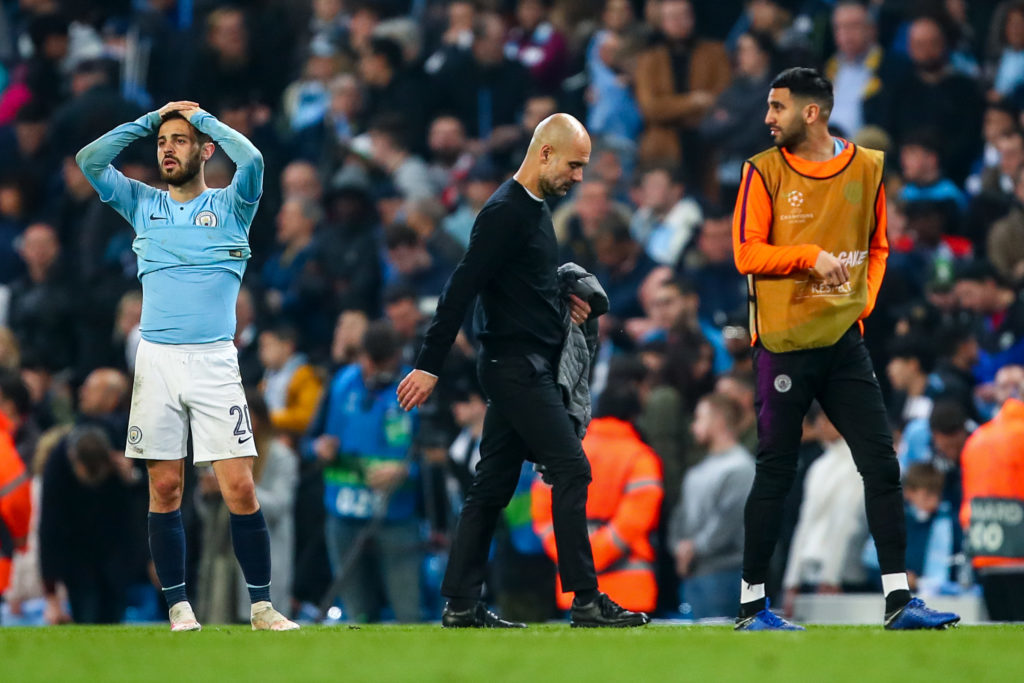 He added: “Liverpool are outstanding this year. They’re playing the game at a pace that I have never seen.

"I’ve seen sides press and get close to that for maybe 60-70 minutes. But to have the ability to control games at that speed and make it last for 90 minutes is exceptional.”

Quinn has praised Liverpool boss Klopp for resisting the urge to spend big in the summer and feels there is a spirit and unity of purpose currently lacking from other title contenders.

“City’s problems are well documented and there seems to be unrest in the camp at Tottenham as well,” he said.

“The Liverpool dressing room is obviously rock solid. Compare that from the outside to looking in at Manchester United.  That doesn't look a rock solid dressing room.

"People forget how important that unity is and Klopp –  as great as he is as a tactician – he has got that.

"They look like they’re all pulling in the same direction. He didn’t go particularly mad in the summer. He’s bought some players for big fees like  Virgil van Dijk and Alisson in recent seasons.

"But he’s sold stars like Phillipe Coutinho and others. He’s balanced it out and got value for money – particularly when you see how much the likes of Manchester United have spent.”

Quinn has also been impressed with the emergence of young Brighton forward Aaron Connolly and feels he will have a big role for Ireland in the next few years.

“It was just brilliant watching those two goal against Tottenham, particularly the second one,” he said.

"He looks a player and gives us an edge we have been crying out for.

"We can’t forget that David McGoldrick has only really just come onto the scene and he’s been a great find in this Euro 2020 campaign.

"His workrate is exceptional. He would be unlucky to miss out. But with a player like Aaron, you play him. He'll be in the green shirt for many years to come.”