NIALL QUINN'S Football in Ireland Visionary Group have laid out ambitious plans to reshape Irish football as he looks to give the current system a complete overhaul.

Quinn’s proposal will look to privatise the Irish league and push public and commercial engagement in order to provide the best facilities and opportunities possible for Irish footballers.

The former Ireland international stressed that he wants to end the need for Irish players to emigrate to England in order to further their careers, among other aims. 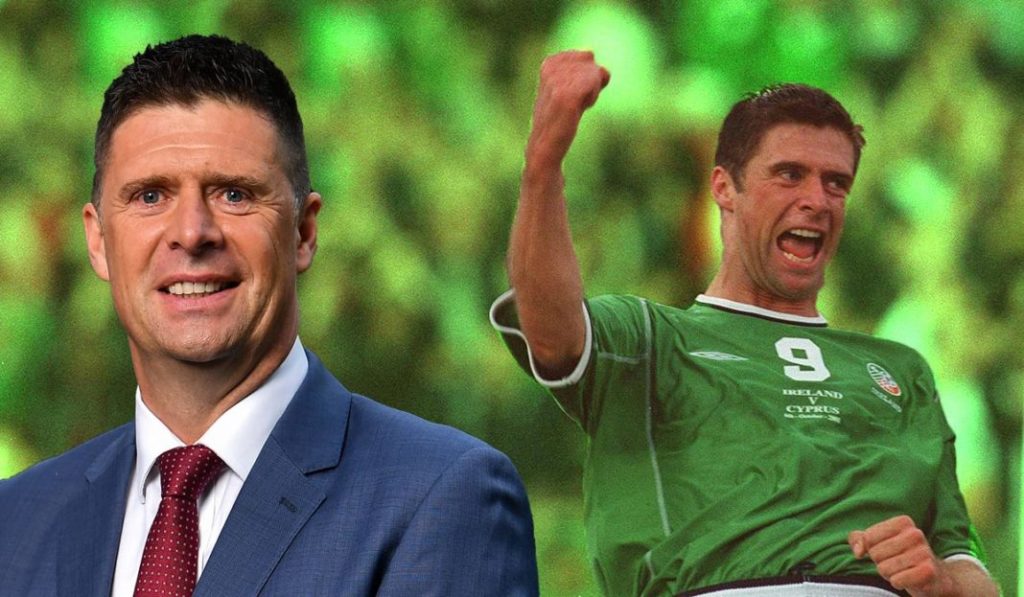 Detailed in his plans, Quinn says he wants to establish a fully professional League of Ireland by 2026 and is aiming for a 7.5% year-on-year increase in terms of participation.

A 31-page document has been submitted to the Governance Reform Group of the Football Association of Ireland (FAI), outlining the proposal.

Quinn says he wants Irish football to adopt a UEFA/FIFA style structure, where term and age limits apply to board members, and there is greater opportunity to harness commercial revenue streams and to work with the government and other regional bodies.

The group emphasises that establishing an appropriate structure within the leagues is paramount for the proper development of young Irish footballers - whose development is vital for the future success of the national team. 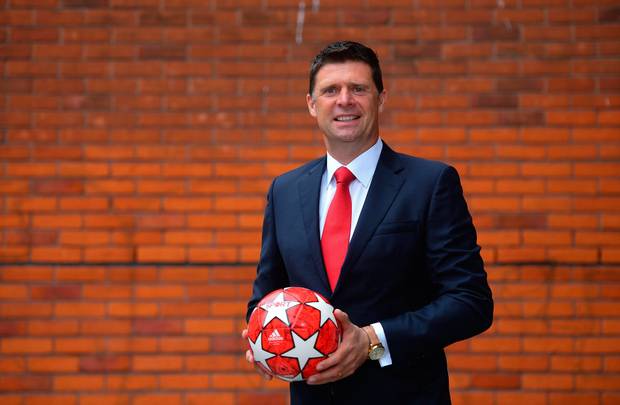 Their report says: “The major internationalism of the English Premier League has curtailed the development of a lot of Irish players by top professional clubs in the UK.”

Quinn’s group say they want an “immediate and complete transformation” of the Irish league system and cites the Premier League as a structure to emulate.

“The Visionary group would propose a new structure from the current framework in that the League would become an independent commercial body, but play under the official regulations and statues of the FAI, under UEFA and FIFA rules, but run independently commercially by a third party e.g English Premier League structure,” the report states.

“The rights for the League would be developed both centrally and per team, with a clear distribution of centralised funds as well as team revenue opportunities.”

You can read the proposal in full here