THE British Government has been accused of ‘indecision, inconsistency and contradiction’ in its recent handling of the ongoing Covid-19 pandemic – with restrictions increasing despite infection rates falling across the country.

Commenting on the state of play in Britain, former home secretary, Lord David Blunkett claimed the messages from Prime Minister Boris Johnson and his cabinet are “sadly reminiscent of a totalitarian dictatorship”.

“The Government repeatedly assures us that the vaccinations are on schedule, and nearly all the most vulnerable people in our society have now had their first jab,” the Labour peer wrote in a piece for the Daily Mail.

“Death rates as well as new cases are falling, and transmission levels (the R-number) are down too.

“If this is all true, as we all fervently hope and believe, then the talk has to be of lifting restrictions within weeks and months — not years,” he states.

“We need a government with the courage to lead us out of this. Instead, what we are seeing is indecision, inconsistency and contradiction.”

Mr Blunkett’s statements came in the same week that a group of Tory backbenchers sent a letter to the Prime Minister urging lockdown restrictions to begin easing from March. 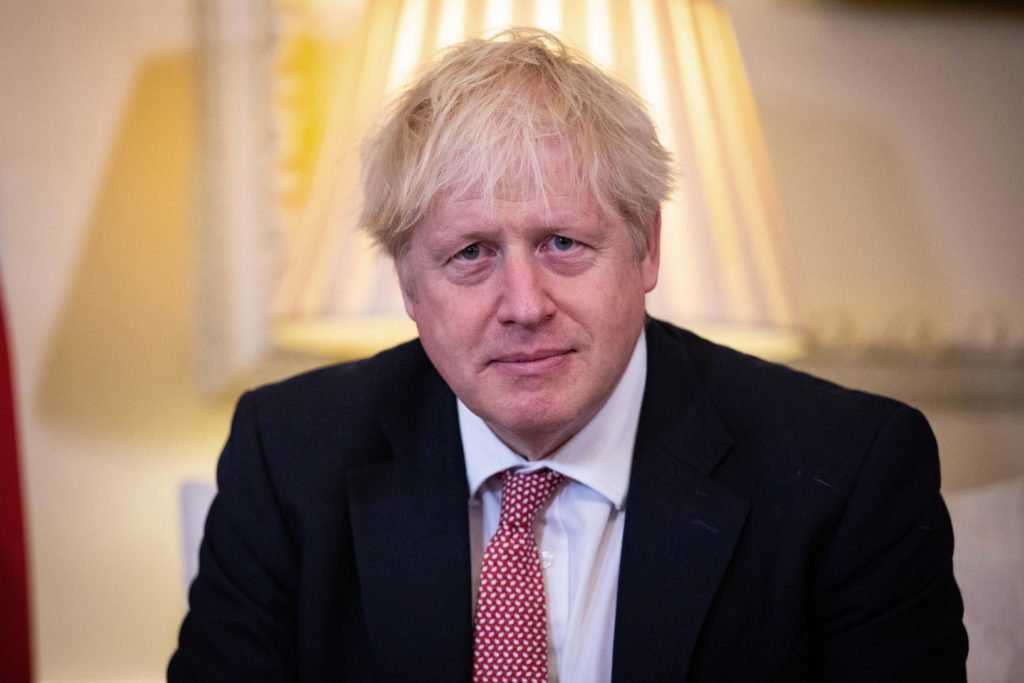 The leaders of the Covid Recovery Group said the “tremendous pace” of the vaccination rollout meant restrictions should begin easing from early next month.

On February 14 it was confirmed that more than 15 million people across Britain had received their first Covid-19 jab, hitting the Government’s target a day earlier than planned.

However, the Prime Minister has refused to change his plans - he intends to reveal his lockdown lifting strategy on Monday, February 22. 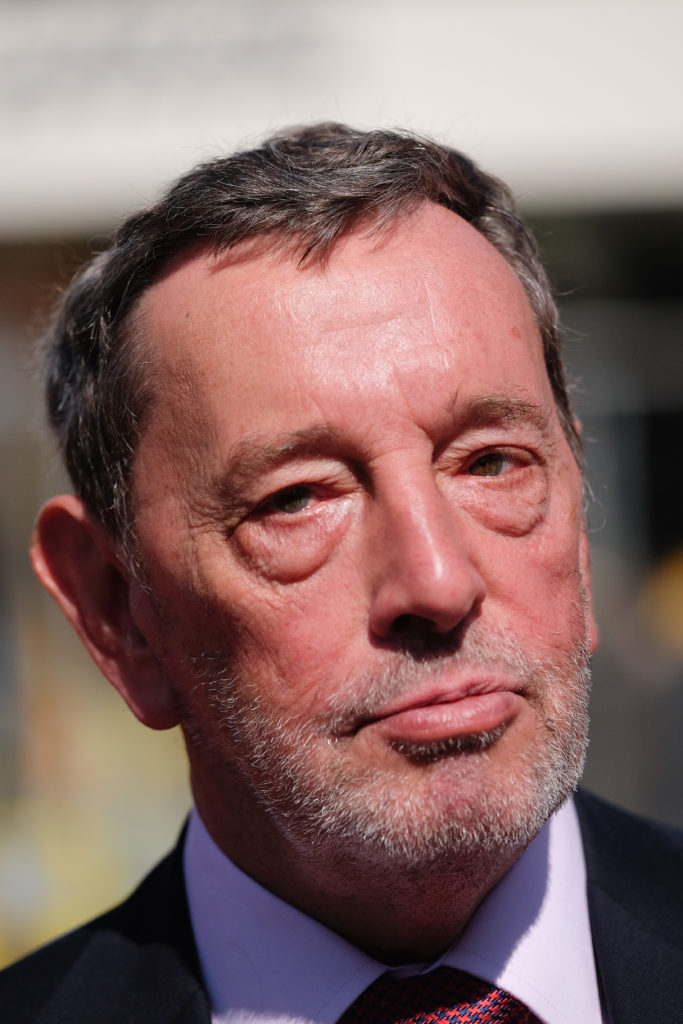 But for Mr Blunkett now is the time for the Government to provide optimistic messages.

“The message from the top needs to be strong and clear: we are going to get the population vaccinated, reduce the death rate and put the country back on its feet as soon as possible,” the former MP claims.

He notes that the Government has instead increased restrictions on day-to-day life – highlighting international travel in particular, with the introduction of fines for any new arrivals who fail to abide by quarantine rules coming into effect today (February 15).

“Freedom to travel where you want is a fundamental democratic right,” he states.

“But in recent days it feels as though anyone who wants to book a holiday abroad ever again is either a weird Covid denier, a sociopath or a vaccine sceptic.”

He adds: “The country is desperate for some hope and optimism.”

In a final warning, Mr Blunkett added: “Though there has been much individual suffering, we have as a nation not yet started to feel the economic pain of lockdown.”

“That will come, I'm afraid. Paying back our phenomenal levels of borrowing could take decades."

He explained: “The Governor of the Bank of England is clear that we will be able to write down the debt, but only if economic growth exceeds the repayments.

“That means we must get back to work, trade, travel and entertainment as soon as possible.”

He added: "This means that a week on Monday the Prime Minister must do more than announce the scheduled reopening of schools from March 8, critical as that is.

"The road map or plan to gradually unlock the country might remain cautious and tentative, but unlock we must."

That is why we rejoiced at the successful rollout of the vaccine and that is why we must set aside doom and gloom, and look forward to an optimistic future."