No paycuts for ministers in Ireland - Minister for Finance Paschal Donohoe

MINISTER FOR Finance Paschal Donohoe has dismissed the idea of politicians in Ireland taking paycuts for the duration of the coronavirus pandemic.

Mr Donohoe was speaking on Pat Kenny's Newstalk on Thursday morning where he said Ireland would not be following the example of New Zealand, where Prime Minister Jacinda Ardern and the country's ministers, as well as public service CEO's, would be taking a 20% paycut for six months.

Despite Prime Minister Ardern's decision sparking a call for politicians in other countries to do the same, and despite Minister Donohoe indicating two weeks ago that Ireland may follow suit, he confirmed on Thursday that a paycut was not his "current plan". 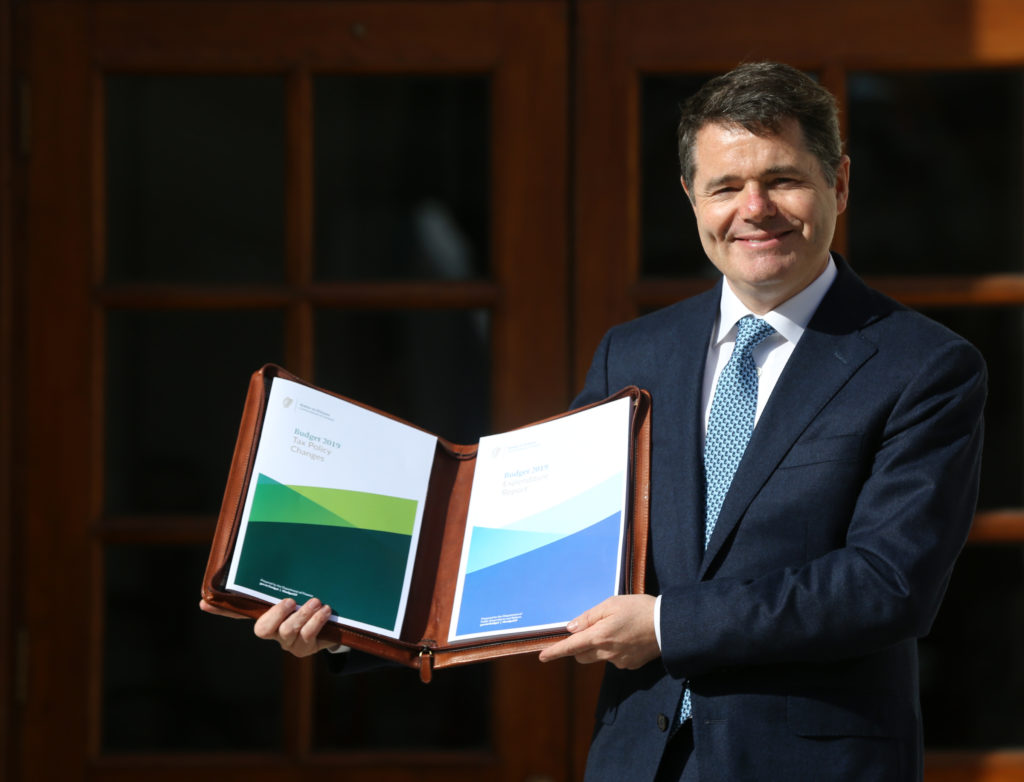 The reasons for this, he says, is that ministers in Ireland have not seen a wage increase in recent years which would make a paycut necessary.

“I have not experienced any of the wage increases in recent years that any other public servant, or indeed many politicians, have," he told Pat Kenny.

"I didn’t believe at the time and don’t believe now that it would have been appropriate for me to have the wage improvements that are available for many. And because of that my current plan at the moment is not to implement any further changes in that area."

Backbench TDs receive an average salary of €96,189, with cabinet ministers receiving the same salary plus an expense allowance of up to €79,510 a year.

A 20% paycut for TDs, without adjusting the expense allowance, would result in an annual salary of €76,952.