NORTHERN IRISH pupils have the highest level of reading comprehension in the UK, but are still lagging behind their southern neighbours, according to a new literacy study.

The annual What Kids Are Reading report looked into the reading habits of 1.1m pupils in more than 5,000 schools across the UK and the Republic of Ireland.

Out of all the UK regions, Northern Ireland was ranked first, followed closely by Scotland. Wales meanwhile was ranked as the lowest scoring region.

However, pupils in the Republic outperform their Northern Ireland and UK peers at primary school, according to the figures. 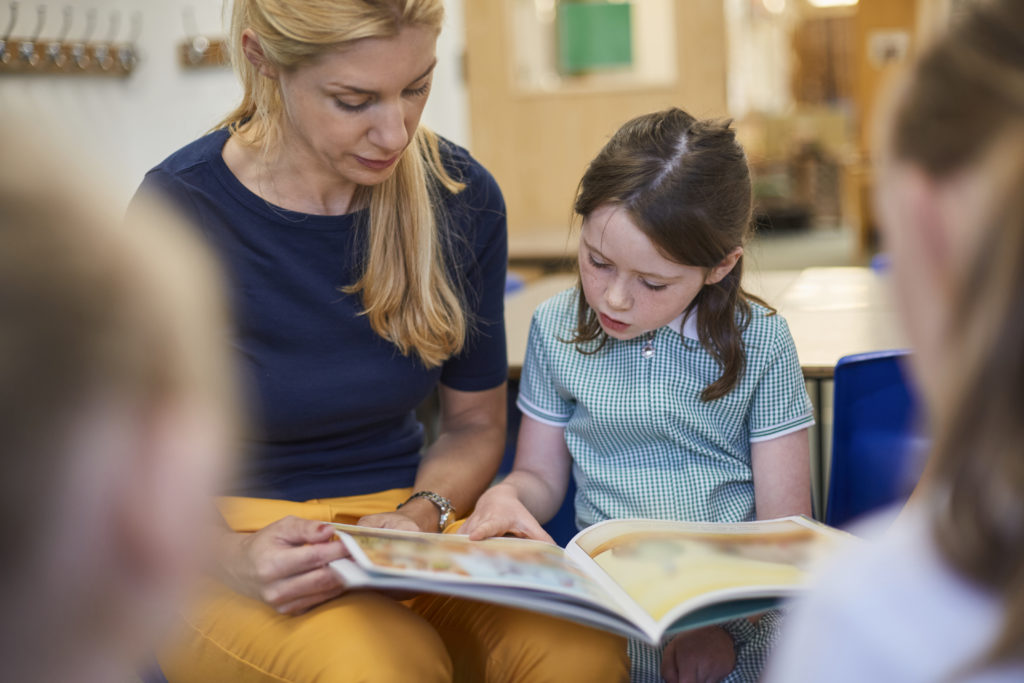 Irish students are better than UK students at reading comprehension

The report indicates that pupils in Ireland are reading more difficult books than their northern counterparts, with more comprehension.

However, it adds that the gap in reading comprehension closes between the two countries once the pupils reach secondary school.

The study looked into which books primary school kids read the most and ascertained how pupil felt about reading generally.

It concluded that pupils who read for their own pleasure more often than not scored well in literacy tests.

The study found pupils who read daily are nearly three times as likely to read above the expected level compared with their peers who don't read daily.

Conversely, pupils who do not read daily are twice as likely to read below the average expected for their age.

The report also found children in primary and secondary school were reading slightly more than last year, with the average pupil reading 240,599 words - a 1% increase on the previous year.

University of Dundee academic Professor Keith Topping, who analysed the data, said: "Reading for pleasure is a vital component to literacy success, but it is also important to encourage pupils to read more often and to pick books of appropriate reading difficulty for their age."

Irish schools likely to be closed for more than five weeks

Watch: Six-year-old girl snuggles up to read stories to baby calves on her dad’s dairy farm