CON HOULIHAN said that when he wrote a column he always aimed to be grammatically correct and original.

A bloke in early-middle age slagging off a useless boyband is not original. But I am no Con Houlihan, so I ploughed on and wrote Niall Horan and One Direction’s success is nothing to be proud of.

Also, not nearly enough people are having a go at One Direction and their like. Vacuous, meaningless approximations of pop music have been with us for a while, but they have always been met with the contempt they merit.

Stock, Aitken and Waterman’s dross was rightly ridiculed in the 1980s. Take That and Boyzone were a joke to anybody with functioning ears in the ’90s. But now Niall Horan and his mates fly under the critical radar while enjoying the trappings of celebrity and wealth.

That goes against the natural order in my view. You can have your money and your fame but if you’re in a rubbish boyband then you have to accept that you will be a figure of fun.

Either way, the outlook is bleak. A large swathe of the pop music world has been roped off for people who produce bad pop. 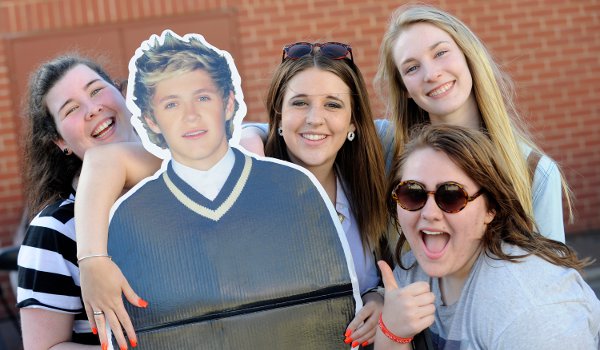 'If kids want to listen to this stuff then fair enough, most will grow out of it'

The old saying about there being only two types of music — good and bad — is more true now than ever. Only the dark side is winning the battle.

I’m certainly no music snob. This is nothing about having a preference for a particular genre or era; it’s simply good versus evil.

The members of One Direction are not evil people, but their music lacks depth or any degree of soul and therefore is evil and should be incarcerated somewhere where there are no microphones or recording desks.

Okay, maybe that’s harsh. If kids want to listen to this stuff then fair enough, most will grow out of it. What’s worrying about today’s boybands is that a large number of adults seem to think they’re okay.

In the abuse online at the bottom of the last column, it’s the stuff from adults which spooks me. Have people always been so stupid? I’m not so sure that they have.

It’s incredible how people criticise you for things you didn’t mean or didn’t say. I hate pop music apparently. I don’t, I like it. A lot of the stuff in the charts is terrible but there are plenty of good songs.

Beyoncé has been consistently excellent for 15 years or so. Most of Rihanna’s songs are good. Girls Aloud were great. Justin Timberlake is the rare species that has graduated from boyband woefulness to solo goodness. But for every Justin there’s a Robbie, Gary, Mark and Howard (fair play to Orange for realising his limitations).

Then you have ludicrous assertions such as ‘The Beatles were a boyband, One Direction are just the same and may well progress to writing some truly ground-breaking songs once their management let them off the leash’. Where to even begin with a statement like that? 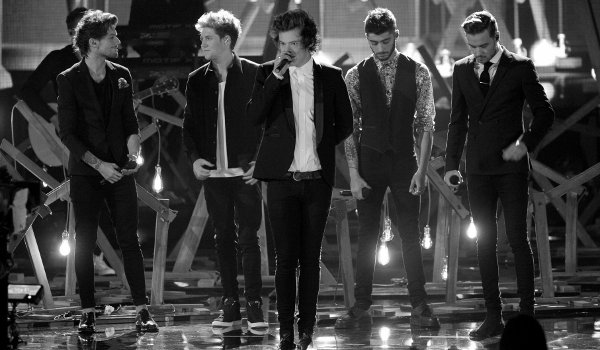 Comparisons of One Direction to The Beatles are 'ludicrous'

The Beatles were a talented group writing their own music from near the start of their recording career.

That pop music still resonates with people 50 years later because it is simple yet astonishingly well-crafted. And, as well as two great minds, it had plenty of heart behind it.

The Beatles progressed to write music of even greater quality because they were already on a certain path from the start. One Direction are on no such path.

I do challenge the assertion that you shouldn’t criticise anybody Irish who is famous and making money. What an illogical view. By that rationale no Columbian should have ever muttered a cross word about Pablo Escobar.

Also, the view that “they’re making millions, who cares what they sound like?”

Again… Pablo Escobar. If you’re going to praise people just for making money, then what about your local drug lord?

I’m not saying Niall and the chaps are on a par with a narco-terrorist, just that it’s not how much but how you make your money — especially if you’re concerned with something that is supposed to be artistic.

That’s what’s missing from One Direction and their music: any smidgeon of artistic vision or integrity.