SHOCKING STATISTICS have revealed that as many as one in eight Irish motorists have driven drunk over the past two years.

Figures compiled as part of a survey from AA Ireland saw 5.69% of respondents admit to driving while over the blood-alcohol limit on one occasion.

An additional 5.9% revealed that had driven while drunk on up to five occasions.

Conor Faughnan, AA director of consumer affairs, said: "Drink-driving has long been a scourge on Irish society and while such behaviour has become reprehensible in the eyes of most of us, there is still a significant minority who are selfishly willing to risk the safety of other road users rather than behaving responsibly."

Male drivers were more prone to driving under the influence of alcohol, according to the study, with 13.44% of male respondents confessing to have driven while over the legal limit.

By contrast, 11.92% of female drivers admitted to driving over the legal limit.

The research also found that motorists aged between the ages of 17 and 24 were more likely to drink-drive while those over the age of 65 were least likely to. 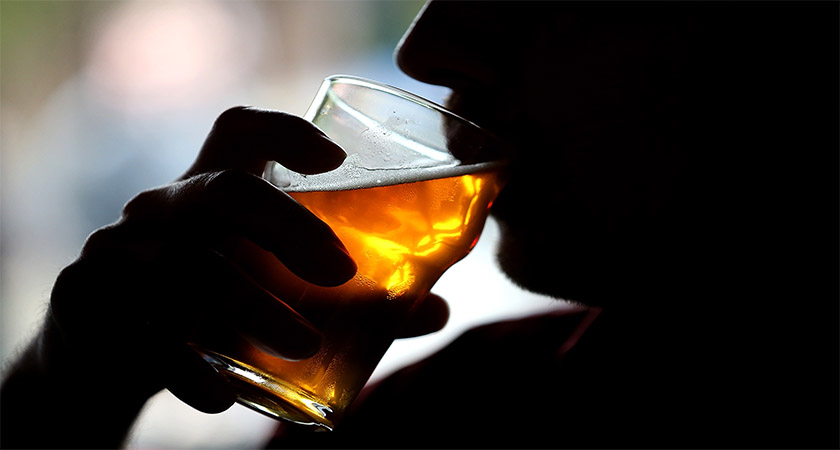 "Ultimately, while the number of young drivers admitting to drink-driving was disturbingly high, there is no single age bracket here who can claim to be free of this problematic behaviour and it's on all of us to do a better job of regulating our own behaviour as well as that of any friends or family who we may be attending events with in the weeks ahead," Faughnan added.

With the busy festive party season edging ever closer, he called on people to make sensible decisions when it came to drinking and driving.

"We all deserve to enjoy the holiday season after a busy year but we must all do so responsibly if we are to keep our roads safe," he said.

"Struggling to get a taxi or having no public transport option doesn't mean you have some right to disregard the law and the safety of others just so you can make it home."