One in ten young Americans 'believe Jews caused the Holocaust', according to new study

A NEW survey has revealed a worrying number of young Americans believe the holocaust was exaggerated or a myth, or caused by the Jewish people themselves.

The wide-ranging study, undertaken by the Jewish Claims Conference, revealed a 'disturbing' trend of ignorance in young American people when it comes to the worst atrocity of the 20th century.

According to the study, 63% of those surveyed did not know that 6 million Jews were murdered in the Holocaust, and a further 36% thought it was true that 2 million or fewer Jews were killed.

It also revealed that 48% of the 18-23-year-olds could not name a single concentration camp or ghetto, despite there being more than 40,000 set up during the Nazis takeover of Europe.

The Claims Conference says the 'disturbing' trend is partly due to the number of first-hand eyewitnesses, Jewish people were held in the camps, who have since died of old age and are unable to share what they saw to younger generations.

The state-by-state study also indicates that almost 20% of Millenials and Gen Z in the state of New York feel that it was the Jews themselves who caused the Holocaust--or 11% (one in ten) nationwide. 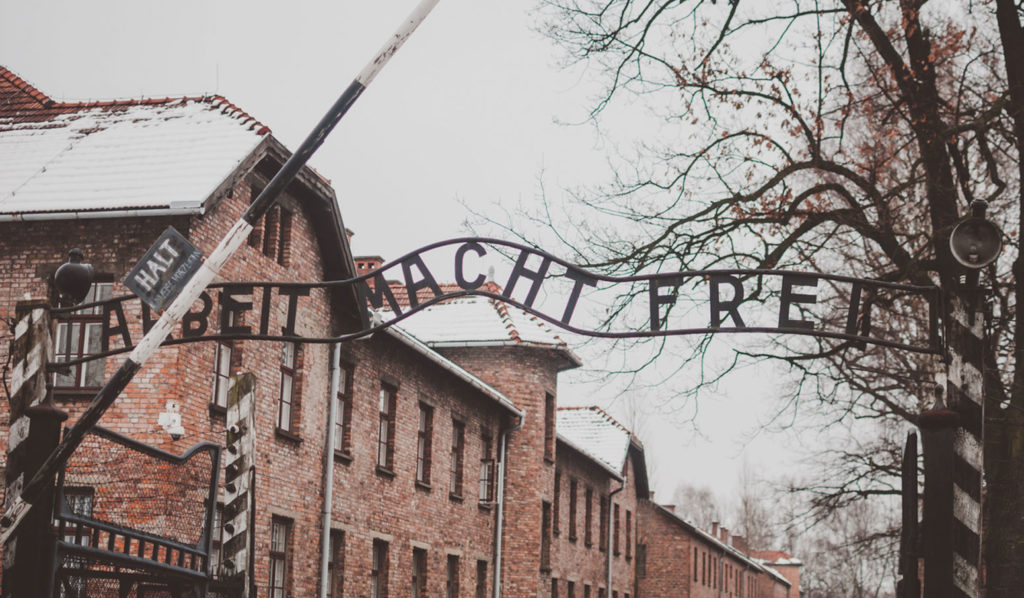 Gideon Taylor, President of the Conference on Jewish Material Claims Against Germany, said the results are "both shocking and saddening, and they underscore why we must act now while Holocaust survivors are still with us to voice their stories."

“We need to understand why we aren’t doing better in educating a younger generation about the Holocaust and the lessons of the past. This needs to serve as a wake-up call to us all, and as a road map of where government officials need to act.”

In what the Claims Conference describes as "a disturbing sign of the times", 59% of all those surveys responded that they believe something like the Holocaust could happen again.

Claims Conference Executive Vice President Greg Schneider said of the survey, “Not only was their overall lack of Holocaust knowledge troubling, but combined with the number of Millennials and Gen Z who have seen Holocaust denial on social media, it is clear that we must fight this distortion of history and do all we can to ensure that the social media giants stop allowing this harmful content on their platforms.

Survivors lost their families, friends, homes and communities; we cannot deny their history.”

You can read the study in full on the Conference on Jewish Material Claims Against Germany website here.