PAUL GASCOIGNE struggled to hold back the tears during an appearance on ITV's Good Morning Britain on Wednesday.

The former England football star was discussing his recent sexual assault trial, becoming visibly emotional as he spoke about his "year of hell".

'Gazza' was cleared of sexual assault charges last week following allegations he kissed a woman without her consent on a train last month. 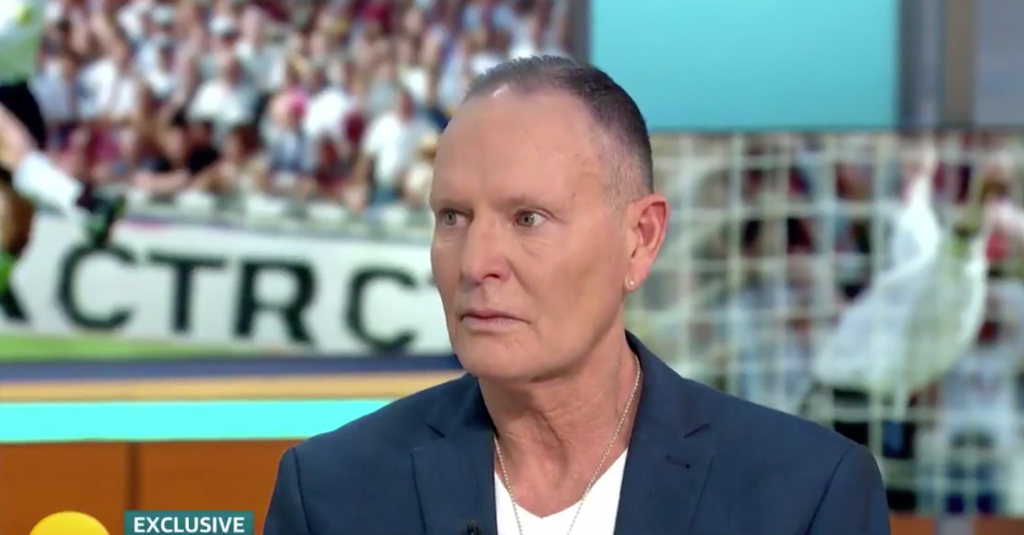 He told hosts Ben Shephard and Kate Garraway about what happened on the train and explained his shock over the accusations.

The former Rangers, Tottenham and Newcastle midfielder said that coupled with his ongoing battles with alcoholism, the trial was a major test for him.

"It did get hard walking around the street," he said before being too overwhelmed to speak.

After being handed some tissues, he carried on, before being forced to stop again:

"I think I spent the whole year telling people I did nothing wrong ... sorry."

The troubled star also teared up as he spoke of the people he had met who we "on my side" and had offered him support.

‘I spent the whole year telling people I did nothing wrong.’

An emotional Paul Gascoigne opens up about his ‘year of hell’ after he was cleared of sexual assault following a four-day trial last week. pic.twitter.com/3M8GFNP7PE

Earlier this month, Gascoigne admitted to "pecking" a lady on a train on the lips, but claimed it wasn't meant to be "sexual" and insisted he only did it because another man on the train had made a comment about the woman's weight and he wanted to give her a "confidence boost."

After initially thinking nothing of the incident, he was stunned to be told that police needed to speak to him about it, and he was soon facing a court case. 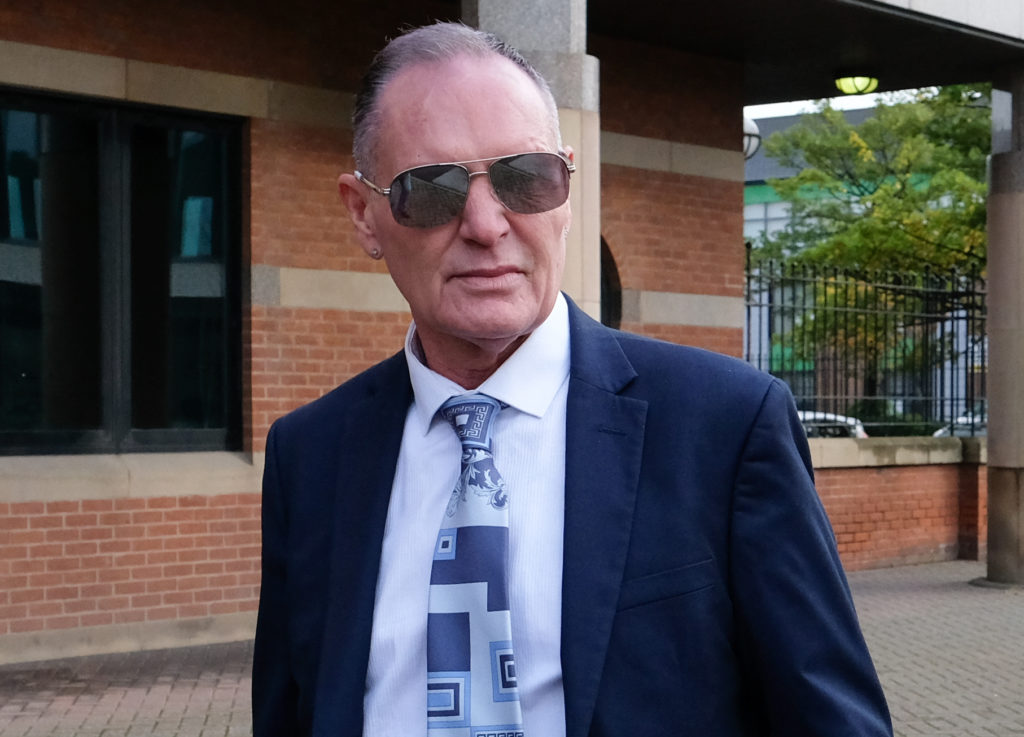 "I think I was more scared when I sat down with my lawyers and they told me, I did get a bit worried."

Despite allegations that he was drunk during the alleged incident, Gascoigne insists he's been sober for six months.

After being cleared of all charges, he admitted that while "most people would go out and celebrate ... I didn't feel I had anything to celebrate."