ONE OF Ireland's leading poets has passed away at the age of 78.

Belfast-born Derek Mahon, who spent the last years of life in County Cork, was an acclaimed writer who showed a flair for poetry from a young age.

He wrote diligently throughout his life, striking up friendships with some of Ireland's best-known poets, including Eavan Boland, who sadly passed away earlier this year.

The talented writer released more than 20 collections of poetry throughout his life, the most recent, New Selected Poems, being released in 2016, and collected seven awards for his writing, including the Irish Times Poetry Now award this year. 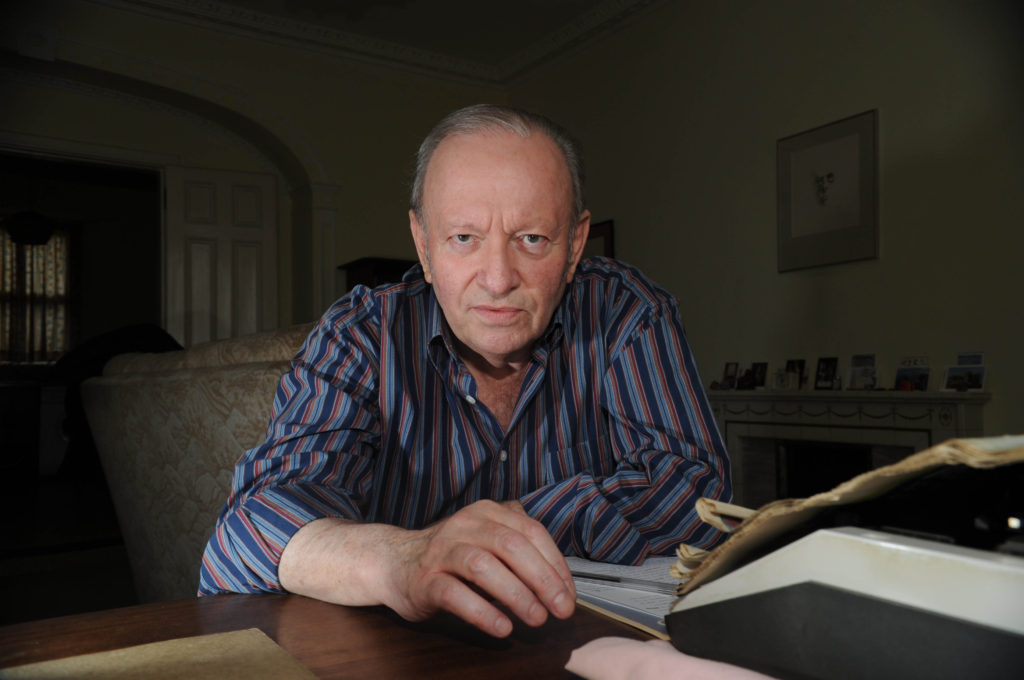 Mr Mahon captured the spirit of the country earlier this year when he penned a moral-boosting poem, Everything Is Going to be All Right at the height of the coronavirus pandemic.

The poem promises "the sun rises in spite of everything/ and the far cities are beautiful and bright/ I lie here in a riot of sunlight/ Watching the day break and the clouds flying. / Everything is going to be all right."

According to The Irish Times, Mr Mahon passed away at his home in Kinsale, County Cork last night following a short illness.

Friends, colleagues and the public who have been touched by Mr Mahon's writings have been paying tribute to the late poet today, including fellow Irish write Sinéad Gleeson, who shared Everything Is Going to be All Right with the caption "What a poet Derek Mahon was. RIP."

Poetry Ireland offered their sympathies to Mr Mahon's family and friends, writing "We are deeply saddened to learn of the death of poet Derek Mahon.

"His influence in the Irish poetry community, literary world and society at large, and his legacy, is immense."

We are deeply saddened to learn of the death of poet Derek Mahon. His influence in the Irish poetry community, literary world and society at large, and his legacy, is immense. Our sympathies to his family and friends. https://t.co/8e5RICqm7S

Irish publishing company The Gallery Press announced his death "with deepest sorrow" and sent their condolences to his loved ones.

"We will miss him forever as a friend and beloved author," the company wrote in a statement. "Peace to Derek's beautiful mind."

A huge loss. There is, fittingly, a riot of sunlight today in Derek Mahon's native Belfast. RIP https://t.co/i2CFv2QO4t

"He was a master whose words reached me at the darkest moments of life."