PIERS Morgan has accused the Met Gala of "mocking" his Catholic faith over the annual fashion event's 'heavenly bodies' theme.

This year's ball saw celebrities draw from the annals of Catholic history to create outfits including a Nativity headdress and a huge pair of angel wings.

One of the most controversial looks on the red carpet outside New York's Met Museum was Rihanna's Margiela 'Pope dress'. 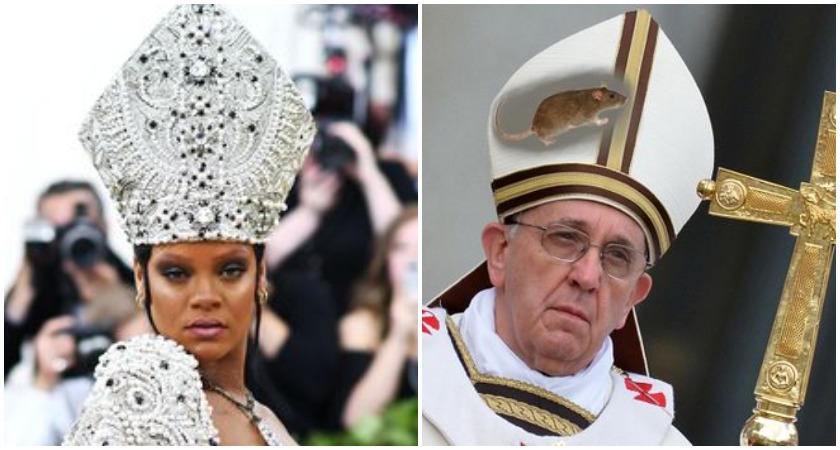 Piers said: "What if it had been an Islamic theme? Imagine what people would have felt, or with a Jewish theme.

"[Rihanna] dressed like my pope - if it was any other religion all hell would be breaking loose.

"When you're taking one religion and turn up looking utterly ridiculous, I think it's fine to raise a little eyebrow."

Morgan was also offended by Sarah Jessica Parker's 'Nativity headdress', with co-host Susanna Reid joking that the former Sex and the City star was "wearing the baby Jesus".

Piers added: "Sorry, Nativity is not something to be mocked and lampooned at fashion show, which is what this is." 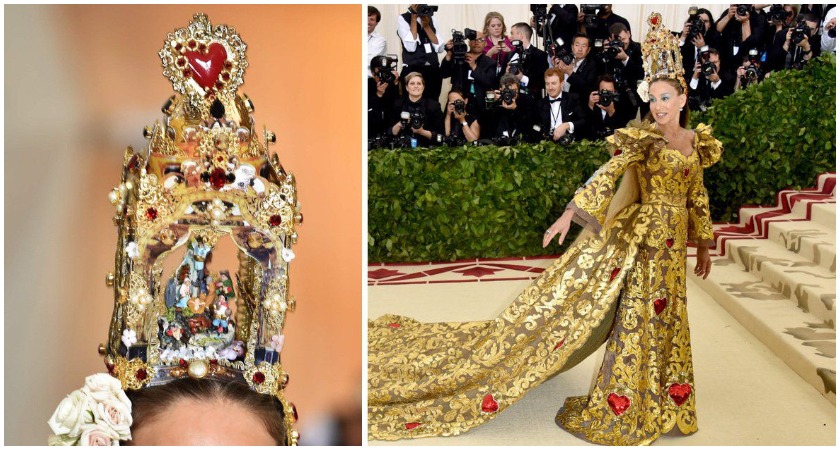 Later on, Piers and Susanna spoke to fellow ITV presenter Lorraine Kelly about the event.

He told Lorraine: "I'm trying to work out whether I should really be quite offended by it, as a Catholic.

"What're you doing with my religion, people?

After Lorraine pointed out that the Vatican itself had approved the theme, Piers raged: "Well I'll be having words with Pope Francis!

"Holy Father needs to think again about this - I'm not happy about that."