PIERS MORGAN has hit out at Anthea Turner for the second time in a month after it emerged the former Blue Peter presenter hosted a 'spa party' for some friends of hers at her home recently.

It's understood that Turner, 60, and around five others met up on February 12 at her west London apartment for an evening of beauty treatments.

Her friends were spotted on camera arriving at her flat without wearing masks.

Furthermore, the party appears to have taken place mere hours after Turner posted a controversial cartoon on Twitter of an overweight woman berating a lady for not wearing a mask.

The caption in the cartoon read: "Put a mask on you're putting my health at risk," despite the fact the woman was critically obese, sitting in a mobility scooter and holding a bag of McDonald's. 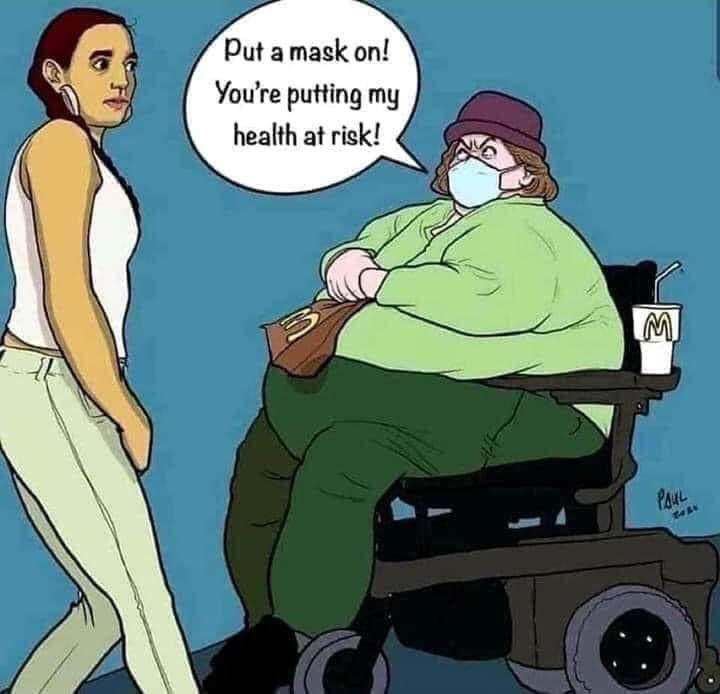 Turner was accused of fat-shaming as well as ableism, and later deleted the tweet and issued an apology.

Morgan, who criticised Turner over her tweet, stuck the knife in again during Tuesday's episode of Good Morning Britain.

"She suddenly pops up last week attacking overweight people and actually attacked a caricature of someone in a mobility scooter, attacking them," Piers said.

"Saying you've got to look after your body and if you don't it's you who is causing the problem with the NHS because you're fat.

"Then it turned out that literally the same day or the day after she was caught with five of her mates coming round for a spa day at her house with beauty treatments.

"People there treating her, masseurs, beauticians and so-on, giving them eyebrow tints, manicures and massages, which I'm sure every woman would love to have," Morgan said.

"But how does that sit, Anthea Turner, with your outrageous scornful attack on overweight people for not doing their bit to protect the nation?

"You know what, it wasn't work, and it didn't protect the NHS, did it?

"It had the opposite effect. We need people in her position - if you're going to do that, practice what you preach!"