SHANE MACGOWAN has returned home from hospital after falling ill over Christmas.

The Pogues star had previously become unwell shortly before Christmas Day, December 25, which also happens to be his birthday.

The 63-year-old reportedly spent Christmas Day in a Dublin hospital but is now back home with his wife, Victoria Mary Clarke, after being discharged.

She tweeted fans a picture of the Fairytale of New York singer smiling and looking well at home following his short stay in hospital.

“Shane is home and feeling a lot better,” she wrote alongside the image.

“Thank you so much for all your kindness”

She wrote: “I am grateful for all of your gorgeous messages and grateful to #johnnydepp for his support and kindness and I bless you all from the heart of my heart.”

MacGowan was back in the public eye last month following the release of the documentary Crock of Gold: A Few Rounds with Shane MacGowan.

One of The Pogues’s signature hits, Fairytale of New York, also found its way back into the festive charts, sparking more debate about the song’s contentious lyrics.

The BBC took the decision to censor the song when broadcast on its flagship Radio 1 station.

And speaking in an interview promoting the documentary, MacGowan dismissed the decision as “ridiculous”. 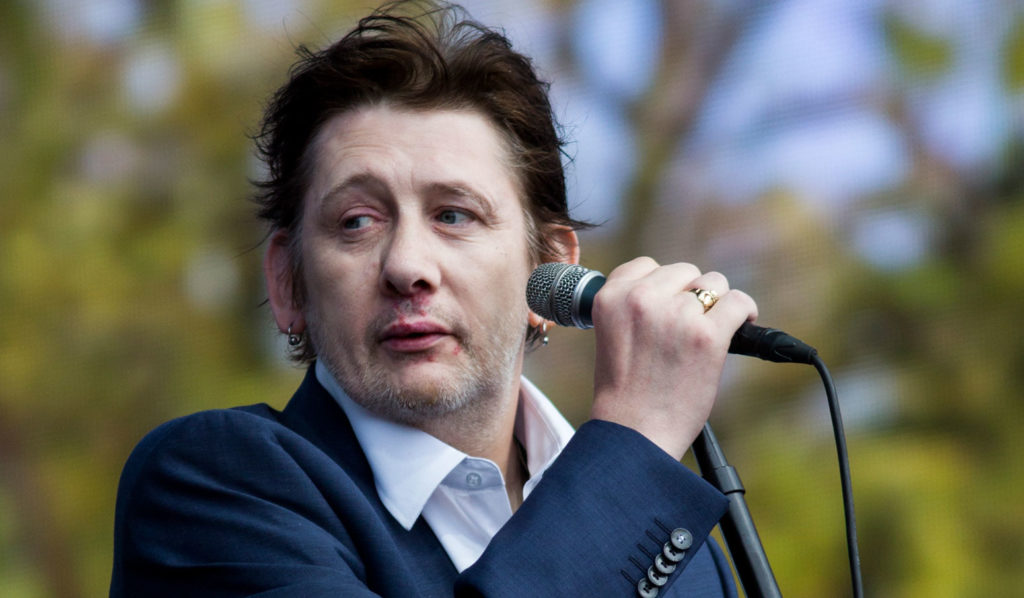 The Pogues star previously addressed the controversy in a statement to Virgin Media TV's The Tonight Show back in 2018.

"The word was used by the character because it fitted with the way she would speak and with her character,” he said at the time.

He concluded: "If people don't understand that I was trying to accurately portray the character as authentically as possible then I am absolutely fine with them bleeping the word, but I don't want to get into an argument."