TWO SINN Féin members have been warned of threats to their lives by dissident Republicans, it has emerged.

Sinn Féin vice-president Michelle O'Neille and MLA Gerry Kelly, who are members of the Northern Ireland Assembly, have said they have been made aware of planned attacks on their lives, but the that their work will "not be deterred".

In a statement, the Deputy First Minister of Northern Ireland Ms O'Neill said:

“I have been told by police that dissident republicans are planning attacks on myself and my colleague Gerry Kelly.

“This comes in the same week as over 500,000 people have supported Sinn Féin’s agenda for change. 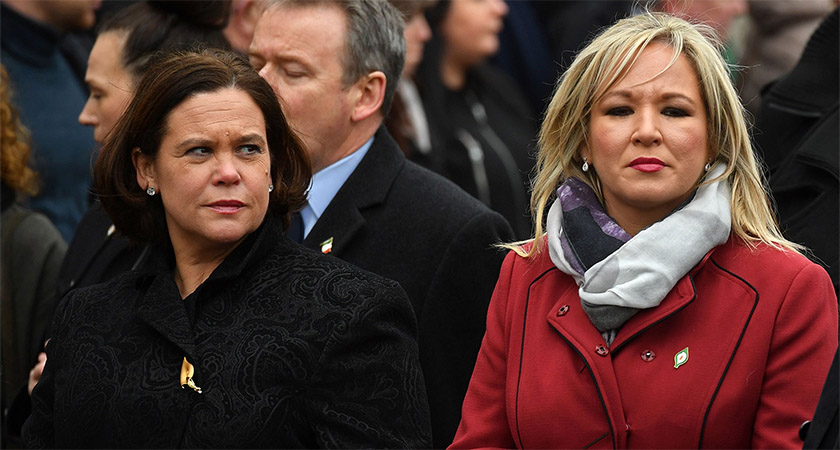 “The debate on Irish unity is centre stage.

“It is against this backdrop that so-called Republicans are planning attacks on Sinn Féin.

“These people have no politics, no strategy and nothing to offer. They are at war with their community and are now threatening political representatives who serve the people.

“These threats are coming a week after Gerry Kelly and I attended a PSNI recruitment event. 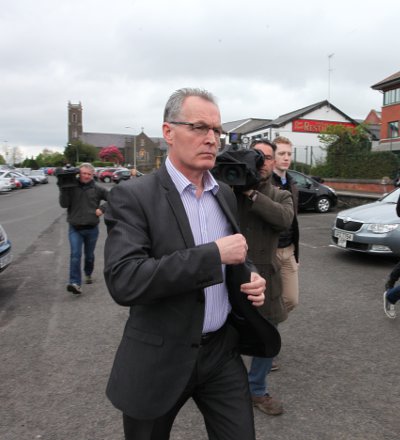 “I will not be deterred from carrying out my work as a representative of the people and as Joint Head of Government.

“Sinn Féin will not be deterred. We will continue to pursue our objective of a united Ireland while building a civic, accountable representative policing service, which polices with the community.

“These armed groups have nothing to offer. It’s time they packed up and disbanded."

Before the Republic's rise of support for Sinn Féin during last week's general election, the North experienced a similar surge during their December elections, which saw nationalist and republican MPs outnumber unionists for the first time.