THE Police Service of Northern Ireland (PSNI) has launched an investigation into allegations of physical and sexual abuse involving Mother and Baby Homes and Magdalene Laundries in the North.

It concerns the release of a damning report detailing research undertaken over the past six months with victims and survivors.

That follows a major academic report published earlier this year which outlined the scale of mistreatment endured by thousands of women and girls.

The research by Queen’s University and Ulster University confirmed that more than 14,000 girls and women went through mother and baby homes, Magdalene laundries and other institutions in the North between 1922 and 1990.

It found that women were mistreated, held against their will and forced to give up children for adoption, which prompted the NI Executive to order further investigation. 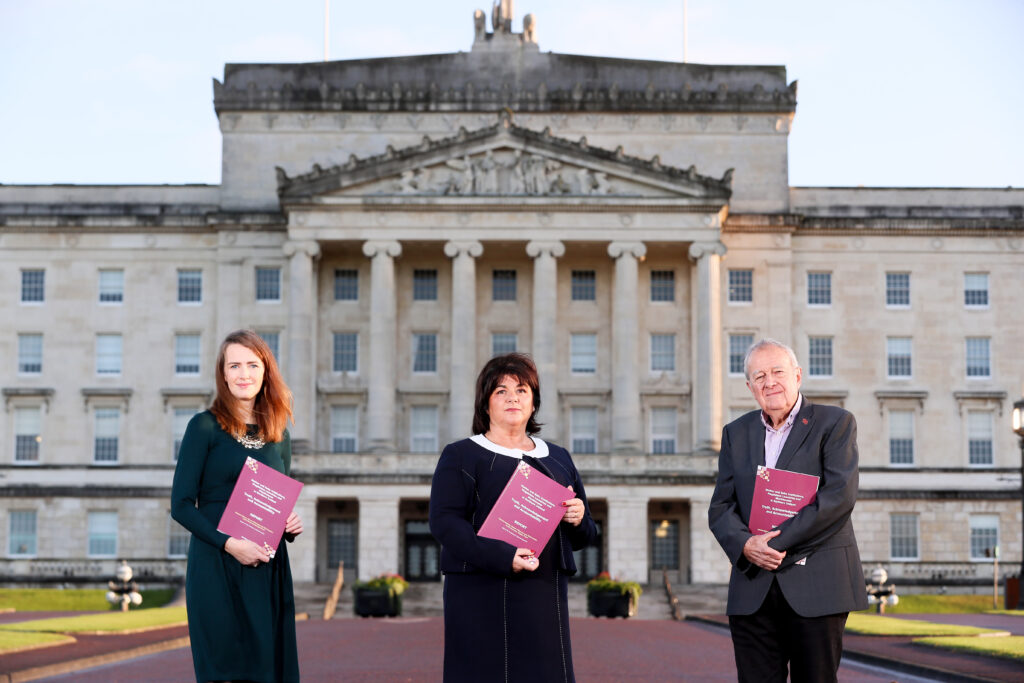 Last week the Truth Recovery Design Panel, which was created to undertake that investigation by working closely with victims and survivors of these institutions, presented their findings to the NI Executive at Stormont.

Their report, titled Mother and Baby Institutions, Magdalene Laundries and Workhouses in Northern Ireland – Truth, Acknowledgement and Accountability’, calls for a public inquiry to be held to establish the conditions and practices of these homes.

It also demands that immediate redress payments be made to victims and survivors and calls on the Government to pass legislation to secure access to adoption records for their families.

Chair of the Truth Recovery Design Panel, Deirdre Mahon, said: “For six months we have worked closely with victims-survivors and relatives who have shared their heart-breaking stories with us and we thank them for their dedicated and tireless pursuit of truth and justice.

“The Executive’s decision in January, on the Inter-Departmental Working Group’s advice, to set up an investigation and involve victims-and survivors centrally in designing the investigation was a hugely positive step.

“Nevertheless this decision has come too late for many, and it is essential that these recommendations are acted on without delay.” 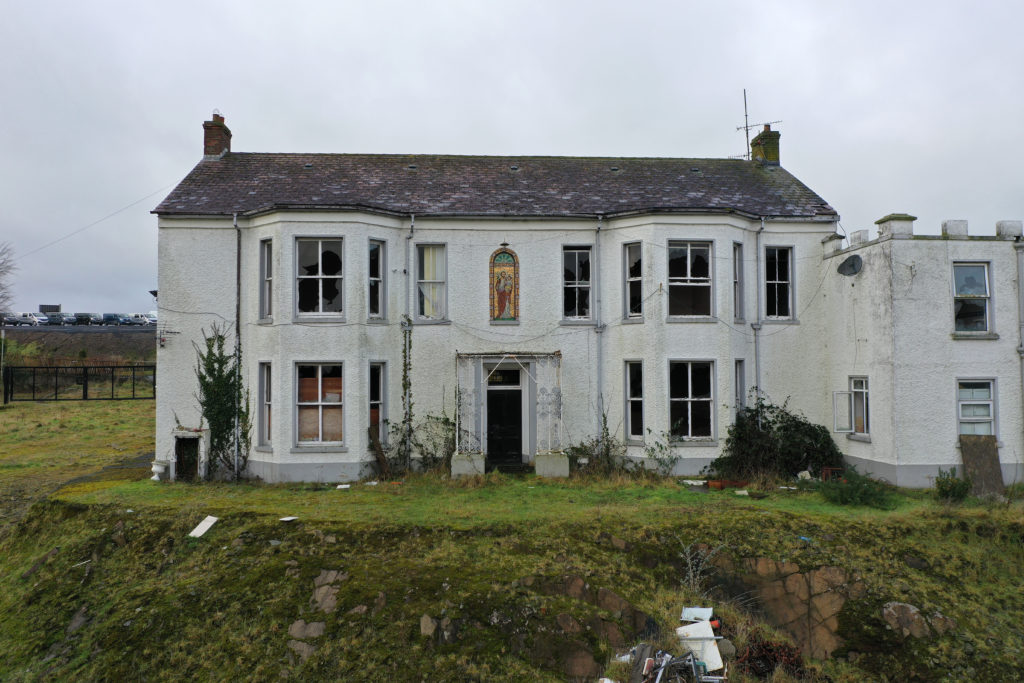 The former Marianvale Mother and Baby Home in Newry, run by the Good Shepherd Sisters, which was examined in the recent research project

Dr Maeve O’Rourke, Truth Recovery Design Panel member, said at the launch of the report: “The University of Ulster/Queen’s University Belfast academic research report preceding our work contains clear evidence of gross and systemic human rights abuses in the institutions and related adoption system, including arbitrary detention, degrading treatment, serious infringements of the right to respect for private and family life and discrimination.

“Victims and survivors continue to describe ongoing abuse, including the disappearance of family members and the denial of identity.

“It is essential that the human rights of victims, survivors and relatives are at the heart of the forthcoming investigation. Human rights law also requires full access to records and urgent redress and reparation.”

Following the release of the Panel’s report on October 5, the PSNI have confirmed that dedicated officers are now “ready and waiting” to investigate reports of the crimes committed in these institutions.

Detective Chief Superintendent Anthony McNally, Head of Public Protection Branch, said: “Specially trained officers within our Historical Child Abuse Team will be investigating all allegations of non-recent physical and sexual abuse against residents of these homes. We have, from today, launched dedicated reporting mechanisms to make it easier for people to come forward to us with information.”

Anyone wishing to contact the dedicated Mother and Baby Homes and Magdalene Laundries Investigative Team can do so by emailing [email protected] or calling 02890 901728.