A CAT was left paralysed after being attacked with a pellet gun in south Dublin.

Faye McDonald O'Hanlon, from Crumlin, is urging people to look out for their beloved pets after her one-and-a-half-year-old tabby, named Cami, was sickeningly shot by "sadistic" thugs in the capital.

"We are heartbroken, because she was completely healthy and happy before all this and all this pain was put on her for no reason," Faye told Dublin Live.

"It takes a certain type of sadistic scumbag to do that to an animal."

Ms O'Hanlon said she first became worried when Cami didn't come home for three nights in a row. Cami has kittens, and going a day without seeing her would be out of the ordinary. 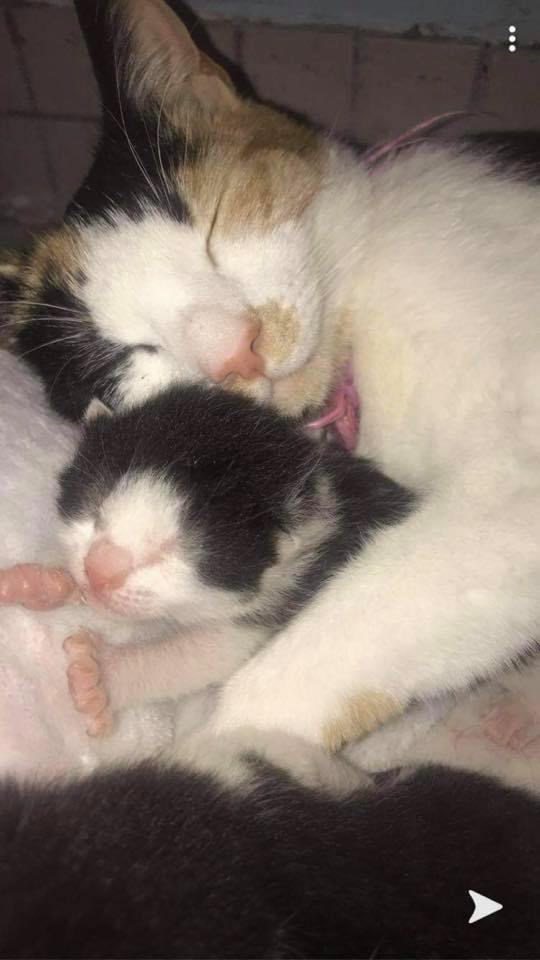 Cami with one of her kittens

"It's not like her [to go missing]," said Faye. "She loves her food and she loves snuggling up on the sofa in the evening with her kittens."

After three days, Faye was out in the garden calling for Cami, when out of nowhere she appeared, but something was very visibly wrong.

"I thought she was dying, she was dragging her back end and couldn't walk," she said.

"We rang the vet and they said come down straight away, so we did and they took her straight in. Initially they thought she was ran over cause she was in such a bad way.

"The next day they brought her for the X-Rays and saw all the little metal pieces in her.

"They knew then that it wasn't an accident. This was intentional."

The X-Rays showed to Faye's horror that Cami had been shot with a pellet or BB gun, and sadly the shards of metal stuck in her from the attack had paralysed her legs, and badly affected her bladder, making it difficult for her to urinate. 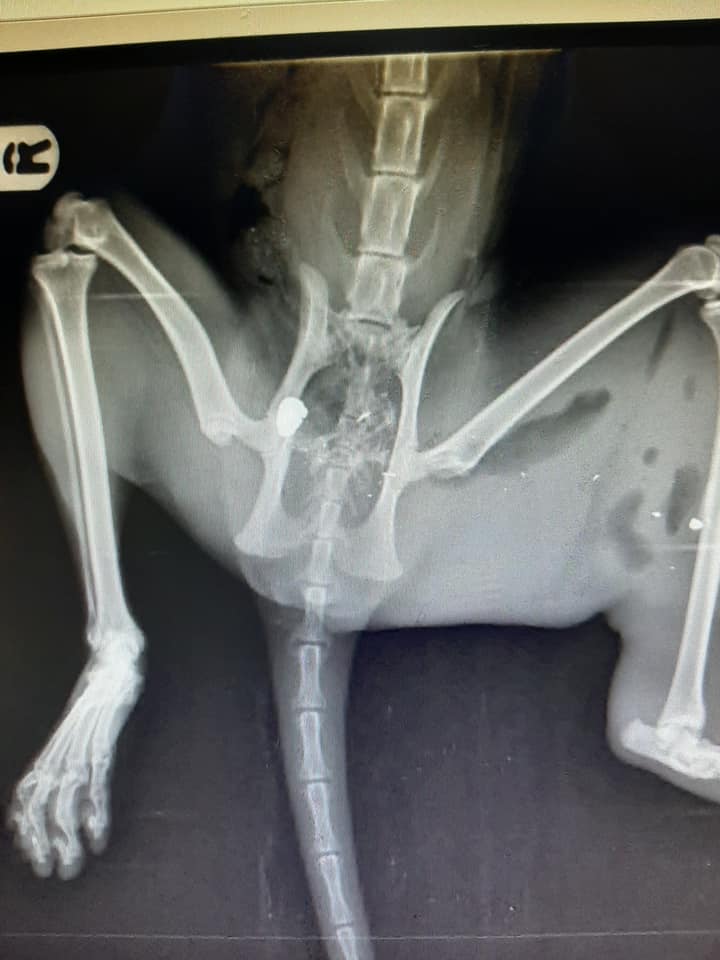 Cami's X-Ray. The white dots are pieces of metal stuck in her as a result of the pellet gun attack

Vets are prepared to operate on Cami to remove the metal pieces, but the procedure could leave her completely paralysed.

"If she was an old cat they would just say put her down. She is only one-and-a-half but it's still a bad situation," added Ms O'Hanlon.

But Faye isn't prepared to give up on Cami just yet. She's launched a GoFundMe page to try and raise money to help with Cami's rising vet bills.

"We will find a way to pay it just as long as she is okay," she insisted.

"Our animals are like our babies and they are so loving. We hate seeing them sick or in pain. It's terrible to say a cat can’t even go out and explore around it's own home without getting tortured and shot. 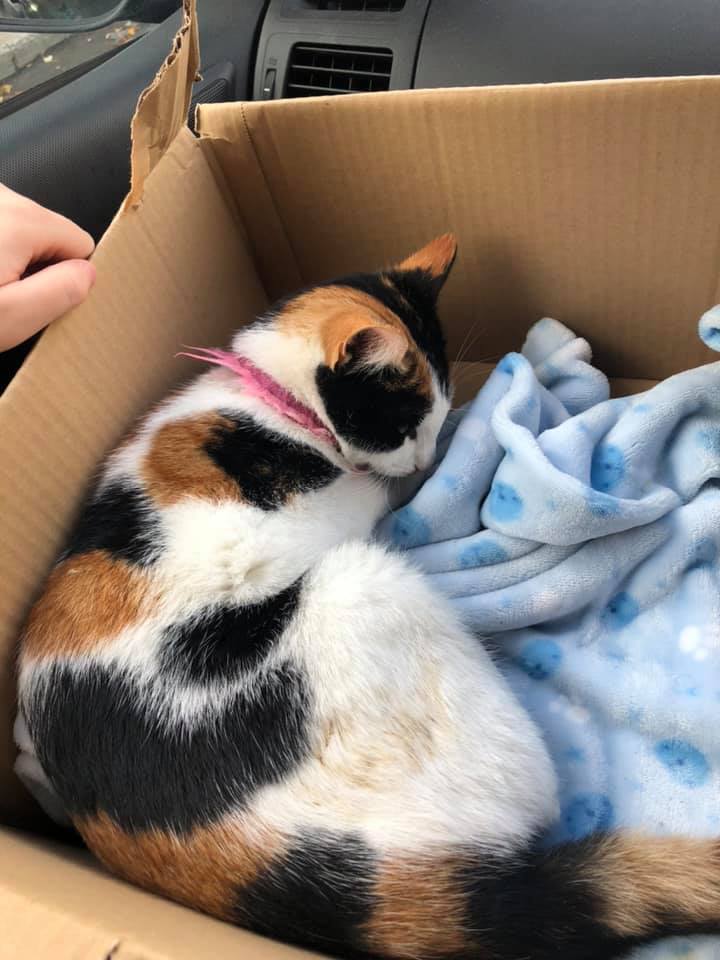 "If you live in the Crumlin area be extra cautious.

"I'm urging any people with dogs or especially cats that wander around try keep them in as much as you can.

"I don't want this happening to another animal."