A HORSE which was set on fire as a 'warning' to a gang member last year has made a remarkable recovery after being showered with kindness by an Irish animal charity.

In July 2020, a young horse was brought into the care of the Dublin Society for the Prevention of Cruelty to Animals (DSPCA) with brutal injuries after being set alight by two men in the front garden of a house.

The horse-- named Pilgrim by its rescuers-- was seen in video footage being led to a garden by two men before being doused in fluid and set alight.

Reports at the time indicated that the horse was set on fire as a 'warning' to its owner, after allegedly being targeted as part of a feud between two rival gangs in north Dublin.

The young stallion was taken into care by the DSPCA and was determined to be "suffering from burns on his face and neck with a burnt mane and eye lashes", with graphic photographs showing the true horror that Pilgrim suffered. 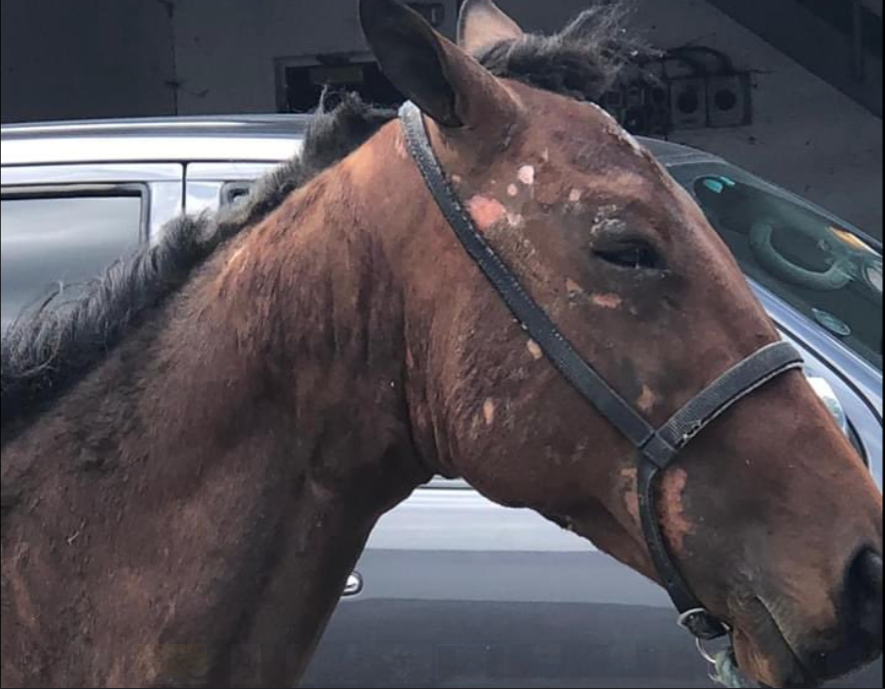 At the time, a DSPCA spokesperson condemned the cruel and callous attack on the innocent animal, but assured the public that, despite Pilgrim's horrific injuries, he was expected to make a fully recovery.

Now, just over a year after Pilgrim was subjected to unspeakable cruelty, and thanks to the love and care shown to him by volunteers at the animal charity, the DSPCA have shared a happy update revealing Pilgrim's remarkable recovery-- and say he will soon be ready to go to a new, loving home.

A spokesperson for the charity took to Facebook yesterday morning where they reshared some of the horrific images of Pilgrim when he first came into their care, along with images of the stallion looking strong, healthy and happy.

"Pilgrim came into the DSPCA just over a year ago with horrific injuries to his face and body from being set on fire," they wrote.

"This boy has been one in a million and even though he went through unbearable pain he was always a true gentleman with our veterinary team and his carer Claire. Claire has been by his side from day one, nursing his wounds and helping him grow in confidence.

"It is because of our rescue work and his courage that Pilgrim has made a remarkable recovery. He is happy now, full of confidence and enjoying life. We are very proud of him. 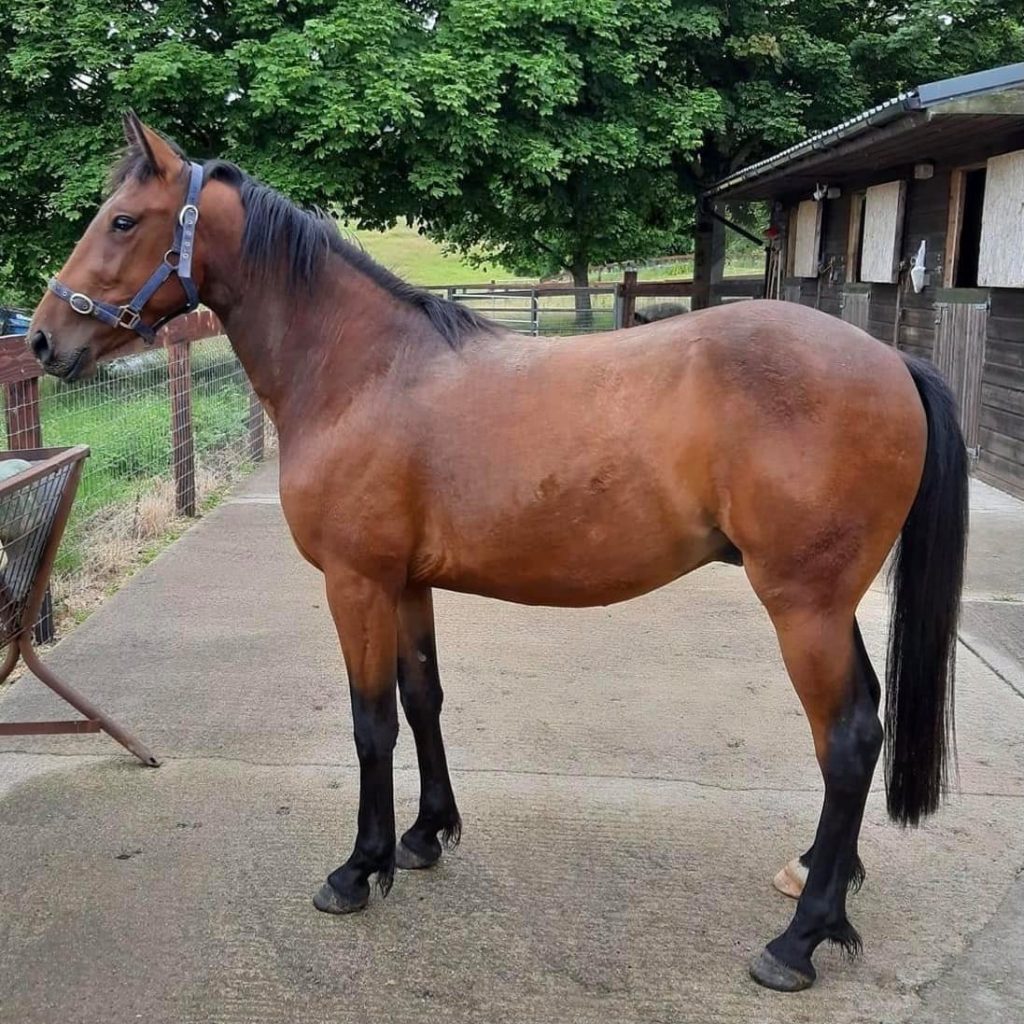 Pilgrim is now a strong, happy and healthy horse after spending over a year in the expert hands of the DSPCA (Facebook)

The update was welcomed by hundreds of animal lovers who remembered Pilgrim's story, and many wished the stallion well and thanked the charity for their continued vital work in taking care of some of Ireland's most vulnerable and abused animals.

To learn more about their vital work, or to donate, you can visit the DSPCA website (here).