POPE FRANCIS spoke of his "sadness" for hundreds of thousands of victims of child sex abuse carried out by clergy in France's Catholic Church.

The pontiff expressed personal shame at the sheer scale of the attacks, which are thought to have been carried out on around 330,000 children between 1950 and 2020.

A damning 2,500-page report, which was released on Tuesday, found that nuns used crucifixes to rape young girls during decades of abuse which was covered up by a 'veil of silence'.

" I wish to express to the victims my sadness and pain for the trauma they have suffered," Francis said during his weekly audience at the Vatican on Wednesday.

"And also, my shame, our shame, my shame, for the inability of the Church for too long to put them at the centre of its concerns.

"I pray and we all pray together - to you Lord the glory, to us the same. This is the time for shame."

The report found that the 'vast majority' of victims were pre-pubescent boys from a variety of social backgrounds. In total, an estimated 216,000 boys were sexually abused over the 70 year stretch.

80% of the victims were boys aged between 10 and 13. Their abusers were mainly priests, monks and deacons. 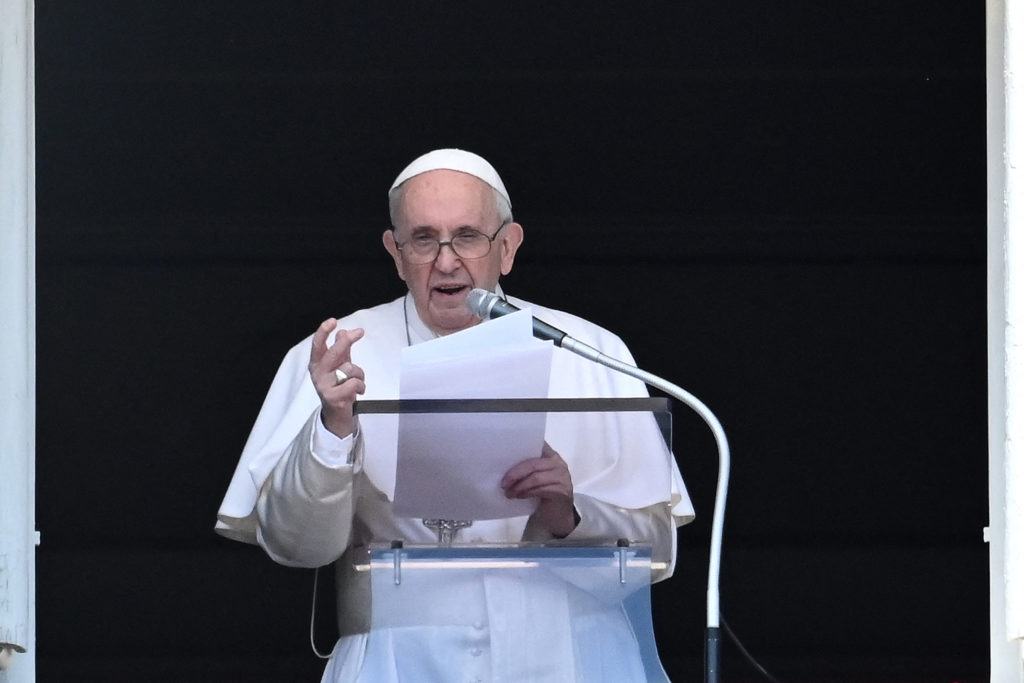 A victim named 'Marie' testified that she was abused by a nun as an 11-year-old, and that when she complained to her parents, they refused to believed that a nun would be capable of such behaviour. As such, the abuse continued for another year.

"I was 11, and looked 9. She would choose me once every two or three times," recalls Marie.

"She would take me to her office, lock the door, and then draw the curtains. After which she would put me on her knees to make me read the gospel according to Saint Paul or another saint, while she squeezed me with one hand to her chest and pulled down my panties with the other hand.

"It terrified me. [I was] paralysed."

"I was truly [a gift] for this nun... because she knew full well that she didn't risk anything."

Two years of investigative work went in to the report, which has uncovered a devastatingly shameful core of the French Catholic Church, and the findings have prompted ripples of outrage throughout the world.