A POPULAR London Irish pub has announced it will close its doors until it is “safe to reopen” as the coronavirus crisis increases in Britain.

The Claddagh Ring pub in Hendon, north London, run by Irishman Finbar Holian for more than 25 years, announced its decision on Facebook just over an hour ago.

It came shortly after Prime Minister Boris Johnson called for the British public to stay away from pubs, restaurants and other social venues in a bid to delay the peak of the potentially deadly virus hitting the country. 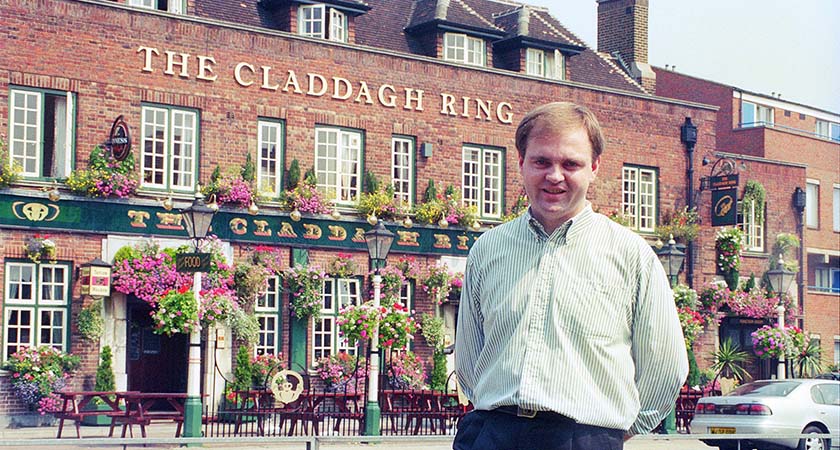 Urging their customers to “protect" each other, their post read: “We have just closed our doors and will not open until it is safe to do so."

“We all need to protect and help each other so that we all remain safe and well.”

They also promised to return deposits to anyone who had bookings at the venue, which has event space, and told their loyal fanbase they would be back “when the time is right”.

Increased restrictions are being placed on the British public as of this evening in order to curb the spread of COVID-19.

There are currently 1543 cases of the virus in Britain, including 53 deaths.