Have you tried the all potato weight-loss diet?

JANUARY IS traditionally a time for belt-tightening in every sense of the word.

After a month of over-indulgence both financial and calorific, the new year brings a new sense of determination to get better with our money, our food and especially our drink.

Unfortunately, that newfound optimism can often fade quickly in the gloom of a bitterly cold, bitterly dark January.

Help could be at hand though in the form of a rather unusual and distinctly Irish dieting craze that one man, at least, claims can work wonders.

That man is Chris Voigt, the head of the Washington State Potato Commission, who just a short few years ago managed to shed an astonishing amount of weight eating nothing but – you’ve guessed it – potatoes.

According to Irish Central, Voigt successfully lost 21 pounds in the space of just two short months and also managed to reduce his cholesterol levels by an incredible 60 points by eating nothing but spuds.

But before you go rushing off to the chipper, it’s worth noting he had to adhere to a very strict diet regime. 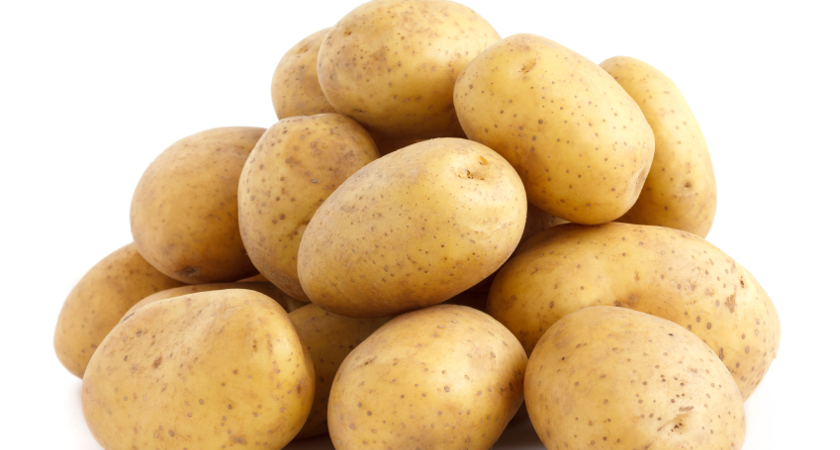 It followed these five key steps:

1. Eat only potatoes, morning, noon and night. Eat them baked, mashed, steamed, roasted, and juiced, but never, ever, fried.

3. Very important - Leave the skins on the potatoes. The skins account for over 75% of the potato's mineral value.

Voigt put the diet to the test, in part, to prove to Washington health officials that potatoes remain a rich source of nutrients and should not be banned from school meals.

He eventually won too, with the Senate stepping in to ensure they remained on school menus far and wide.

So if you’re looking for a natural, low cost, weight loss diet, you could do worse than opt for a month of the world’s greatest vegetable, the potato.