A LANDLORD in Ireland has forced a pregnant woman out of her home because he feared her new baby would disturb other tenants in the building.

Sinn Féin TD Donnchadh Ó Laoghaire highlighted the case to the Dáil, which was initially outlined by housing charity Threshold.

Threshold claim that the incident is far from a one-off and insist that the law 'stacks the cards' in favour of landlords rather than vulnerable tenants.

The woman in question, according to Mr Ó Laoghaire, was forced out of her private home and was faced with the prospect of homelessness and emergency accommodation with her newborn child. 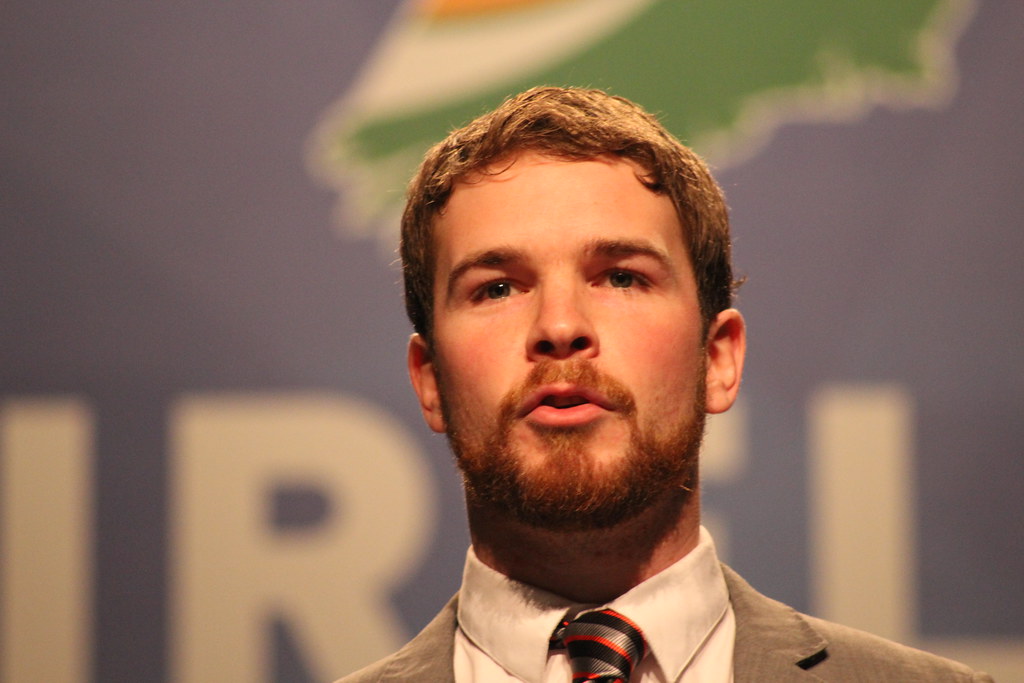 "Can you even begin to imagine the stress, the worry and the anxiety" caused to that pregnant woman, he asked Taoiseach Leo Varadkar.

It comes during the same week that the Government survived a motion of no confidence in Minister for Housing Eoghan Murphy, narrowing securing his job by 56 votes to 53.

Ó Laoghaire told Varadkar that the 10,500 people currently homeless in the country "deserved better" than the result they got on Tuesday.

He then lambasted the Taoiseach for choosing to fight for his minister over the 4,000 Irish children who would be waiting for Santa in emergency accommodation this Christmas.

Ó Laoghaire later revealed that the landlord in question had been fined for his actions, to which Mr Varadkar responded: "I’m reassured to hear that the law was enforced."

He added that "while most landlords may well be good people there are bad ones out there we have laws to deal with them and we have the RTB for enforcement".

"The core of the solution to the housing shortage is more supply and that’s what we are doing," he said.