PUBS AND restaurants across Ireland are reportedly set to reopen this December under plans being developed by the Government.

Provided coronavirus rates continue to drop over the next week or so, then bars and eateries could be handed what is being described as a “two-week reprieve” to resume trading.

Under the plans reported by the Irish Examiner, retailers would also reopen while travel around the country could also be permitted in the run up to Christmas.

Wet pubs and restaurants would be allowed to open in the run-up to December 25, albeit with Covid-19 restrictions in place. These would include requiring people to sit at tables, with no bar service offered.

Sporting activities including golf and tennis would be allowed to resume while religious services would also be permitted under the new plans.

Despite the raft of reopenings, Ministers are opposed to the idea of the country moving to Level 2 restrictions as they are keen to avoid another potential lockdown in January.

Nothing has yet been confirmed though there are growing calls for an early announcement to be made in order to give retailers a much-needed boost in the run up to Christmas.

“We could get the numbers well down and that would merit going to Level 2," an unnamed minister told the Irish Examiner.

"But the reason you wouldn’t go to Level 2 is to avoid a lockdown in January.

"So, level 3 would be the compromise but with a two-week reprieve which would be fair." 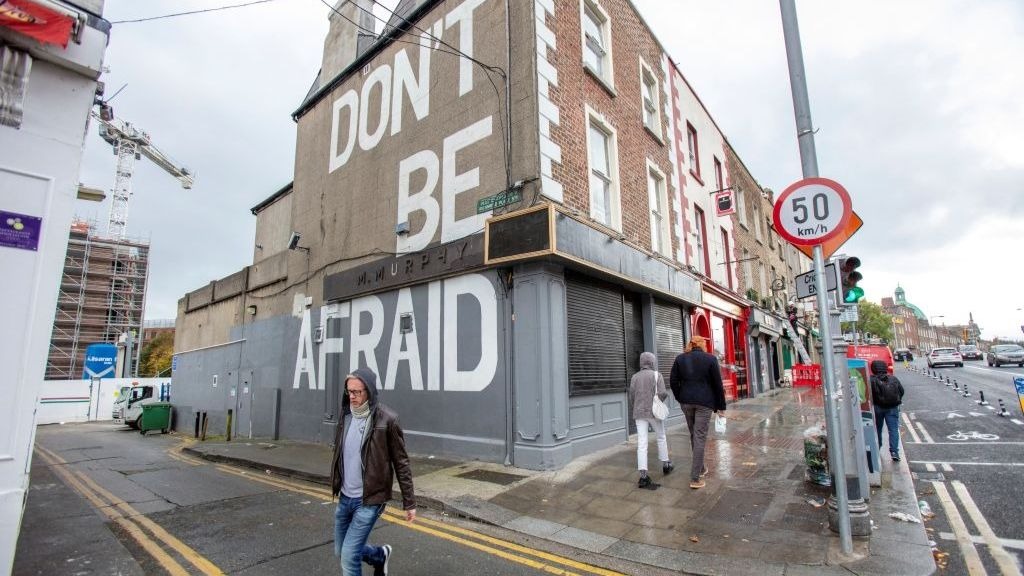 Simon Coveney, the foreign affairs minister, also acknowledged there is some eagerness within the Cabinet to offer up reopening plans that are “as ambitious as possible” for the hospitality and retail sectors.

“You will see a significant change though at the start of December,” he said.

“We want to be as ambitious as we can be in terms of the removal of restrictions to try to ensure that we create as positive a Christmas period as possible for traders and families, and everybody else,” Coveney continued.

"We will do everything we can for businesses, because this is a hugely important time of year for them, both retail and hospitality. But we've got to do it in a way that's responsible and doesn't naively ignore public-health advice either, in a way that we'll all regret in early January.”