THE rape trial of Ireland rugby stars Paddy Jackson and Stuart Olding has heard that most victims of sexual attacks do not fight back.

Medical expert Dr Janet Hall told Belfast Crown Court that the evidence was “overwhelming” that most victims of rape do not resist their assailant.

She went on to say that most victims only give a “partial” account of the events, describing them as “piecemeal”.

Jackson and Olding are accused of raping the same woman at the former’s west Belfast home on June 27, 2016.

They both deny the allegations. Jackson faces a second charge of sexual assault, which he also denies.

Speaking on Jackson’s behalf, Dr Hall – who has been a doctor for 42 years – questioned medical evidence presented to the jury earlier this week.

She said she was concerned about the findings from Dr Phillip Lavery, who identified a tear in the complainant’s vaginal wall less than 24 hours after the alleged attack.

She added that a video recorded by Dr Lavery during the examination of the alleged victim was not conclusive in its evidence. 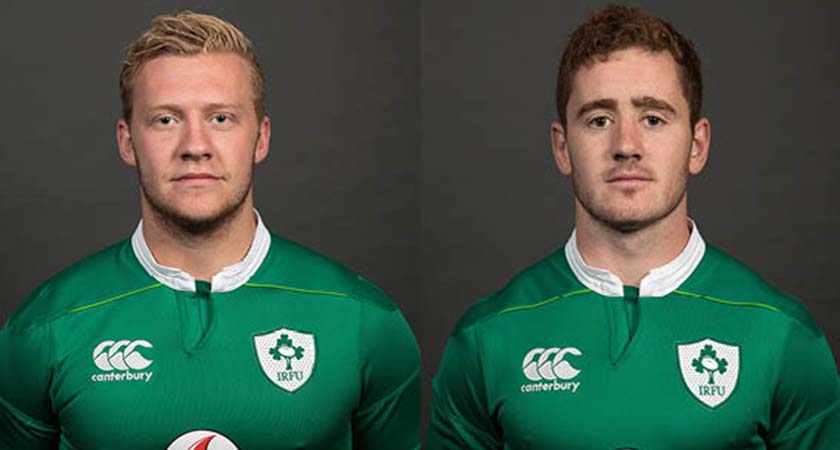 “The video does not show me where the laceration was. It just showed me a pool of blood,” said Dr Hall.

“Bleeding injuries are not common in these cases. It is known that injuries heal very quickly in this area. It’s like the mouth. If it is cut it heals within a day.

“That is causing me some confusion. I’ve had to refer cases up to the hospital for treatment to stop bleeding.”

Asked by prosecutor Mr Hedworth QC to explain the purpose of such video recordings, Dr Hall explained that they give a confirmation of any findings.

She added: “As we all know that a picture tells the whole story more than any number of words.”

Another friend, 25-year-old Rory Harrison, denies a charge of perverting the course of justice.

Stuart Olding's statement in full after being cleared of rape