ALMOST €500,000 of taxpayer money was spent on a lavish VIP bash in the Dáil last year, it's been revealed.

Politicians splashed the cash on a two-hour party in the Mansion House to celebrate the 100-year anniversary for the sitting of the body on January 21, 1919, in the same venue.

The cause for celebration might be justified, but the level of indulgence? Perhaps not.

500 VIPs were inviting along to the gala, including guests from parliaments around Europe - who were all set up in fancy hotels nearby, costing the taxpayer €20,000, according to the Irish Mirror.

€11,000 was reportedly spent on music, €40,000 went towards building a temporary set for the event while an eye-watering €16,500 was spent on "fast-track airport reception and transfer services" for the parliamentary guests. 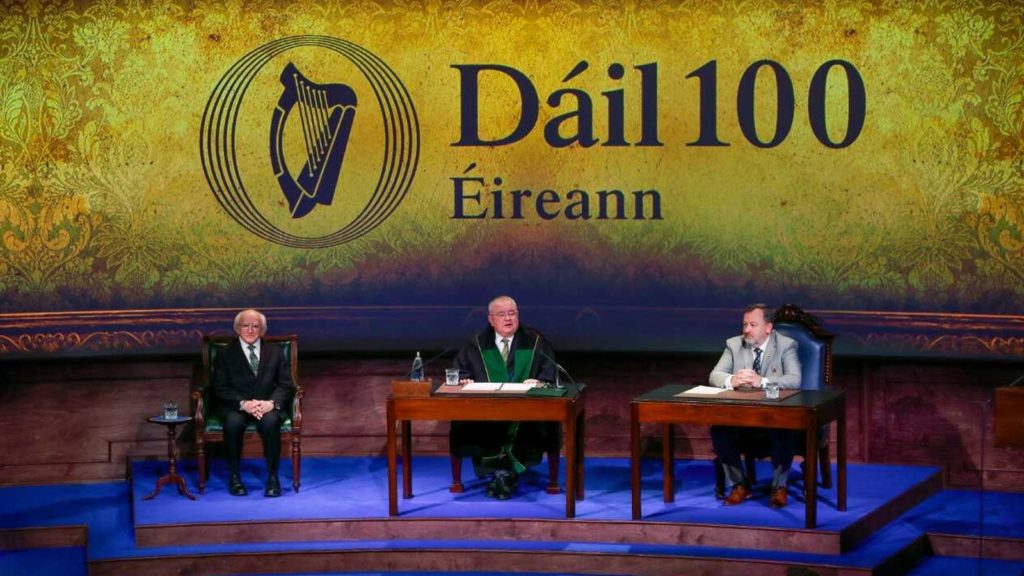 Mansion House had to be rented out for six days - costing a whopping €30,000, despite the function only lasting 120 minutes.

Meanwhile, one cameraman was reportedly paid €2,622 for "3 days shoot and expenses," while a photographer was given €3,240 for photographing the event.

Here's a breakdown of a number of other costs spent on the party:

Following news of the lavish spending, A spokesperson for the Houses of the Oireachtas underlined the importance of the celebration.

She said: "The Houses of the Oireachtas was keenly aware of the need to give a full and proper context to the formation of the first Dail as one of the key events in our history as a state and as one of the key commemorative events in the Decade of Centenaries programme.

"In that spirit the Houses of the Oireachtas Commission approved a Dáil 100 centenary programme based on the conceptual theme of Celebrate, Commemorate, Educate."