ROD STEWART has secretly been battling prostate cancer for the past three years.

The Maggie May singer was diagnosed with the illness back in February 2016 following a routine check-up.

The 74-year-old made the revelation during a speech at a fundraising event for the Prostate Project charity over the weekend.

The UK’s most common form of male cancer, thankfully Stewart has been in remission since July, having caught the disease early.

A father to eight children, the singer said a positive outlook was crucial to getting through the draining and at time difficult treatment.

"Guys, you've got to really go to the doctor," he said, according to the Daily Mirror.

"Finger up the bum, no harm done.

"No one knows this, but I thought this was about time I told everybody.

"I'm in the clear, now, simply because I caught it early. I have so many tests." 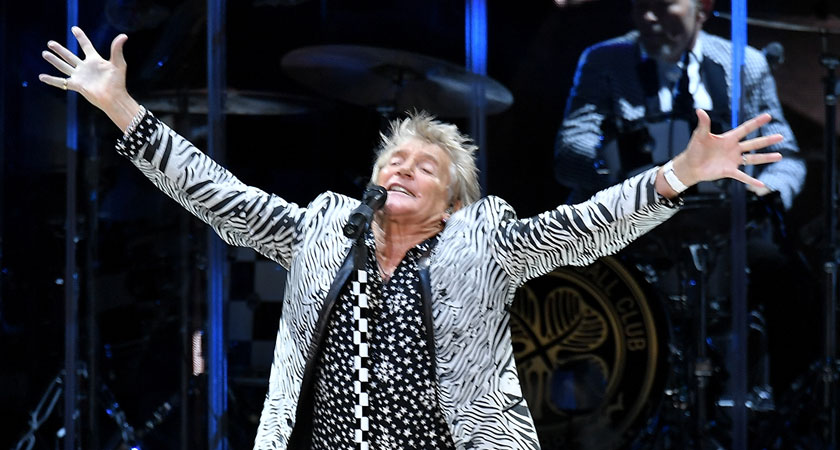 It’s estimated that one in eight men in the UK alone will get prostate cancer.

More than 40,000 men are diagnosed with the disease each year, while the chances of developing prostate cancer increase the older you get.

The majority of cases occur in men aged 50 or older, while obesity can also increase the dangers of developing the deadly illness.