Big move for the former Munster and Ireland fly-half.

Ronan O' Gara looks all set to make a move down under to take up the role of assistant coach with Super Rugby champions Canterbury Crusaders.

The report has come from the Irish Examiner this morning, whom O' Gara writes a column for, however, the man himself has declined to comment on the rumours.

Since 2013, O' Gara has managed French club side Racing 92, where former Crusaders star Dan Carter has been plying his trade since 2015. 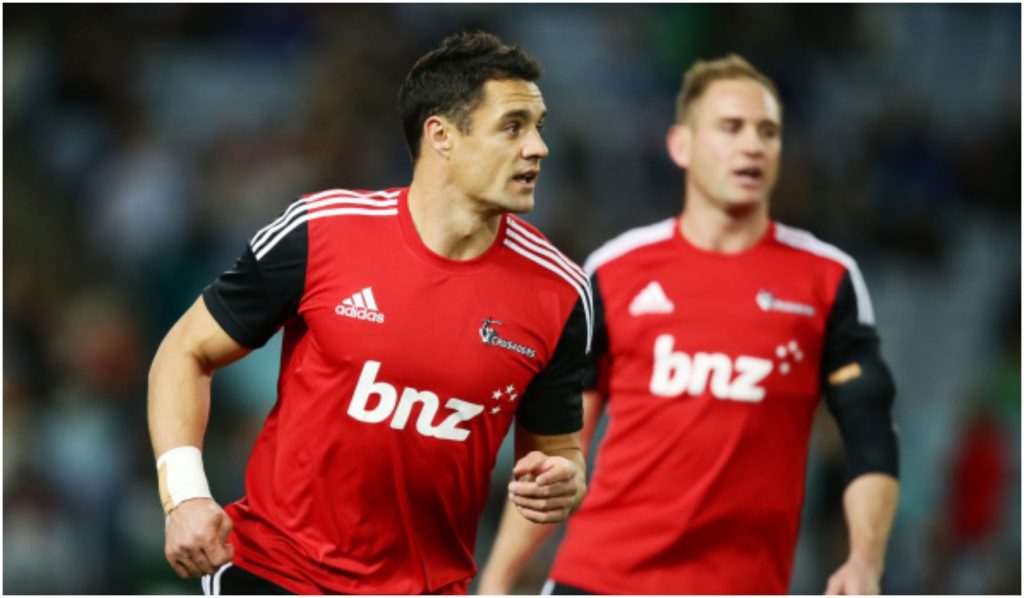 O'Gara will become assistant head coach to Scott Robertson next year if he takes up the role.

He is expected to sign an initial two-year deal.

A move to New Zealand would be a major lifestyle change for O'Gara and his family but would also boost his CV significantly.

It's unclear whether O'Gara's imminent departure will affect Simon Zebo's decision-making process as he weighs up moves from a host of Top 14 clubs.